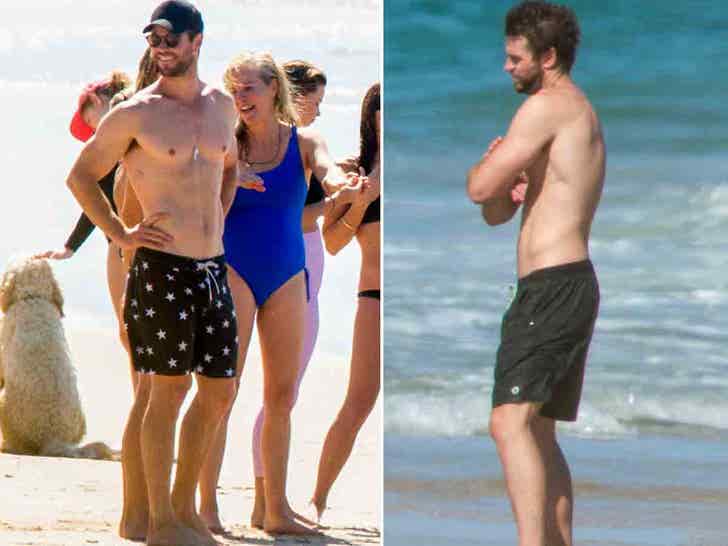 Big bro is doing his damndest to lift lil bro Liam Hemsworth's post-breakup spirits with a little surf and sand Down Under -- problem is, doesn't look like it's working.

Liam and Chris Hemsworth hit up Byron Bay for a beach sesh ... it's their natural habitat, really. They went shirtless, as usual, while hanging with a group of friends and doing some boogie boarding on what looks like a perfectly great day -- despite Liam's glum face. 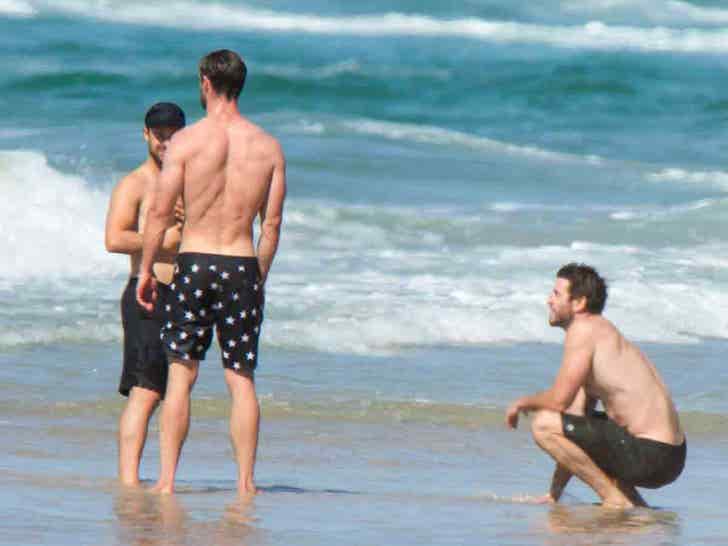 Chris looked like the life of the party while Liam seemed more brooding. Ya can't blame him, really, coming on the heels of his surprising split from Miley Cyrus ... which, as we first reported, has turned into a nasty, mud-slinging breakup.

Liam's been down in Oz hanging with Chris and his family ever since they dropped the breakup news about 10 days ago.

Liam hit up a bar with some mates over the weekend and looked a helluva lot more chipper during that outing. Maybe the beach just ain't calling him right now. 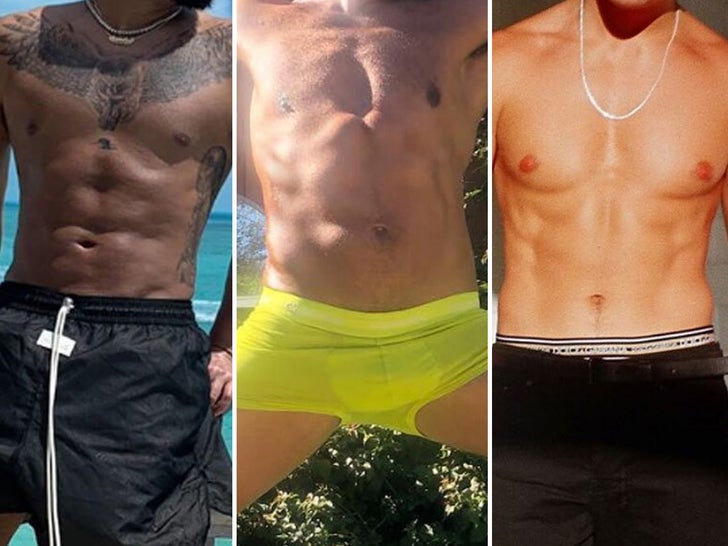 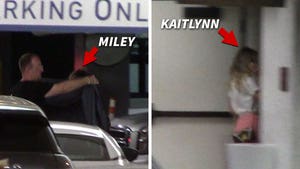 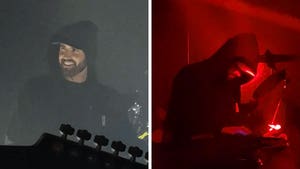