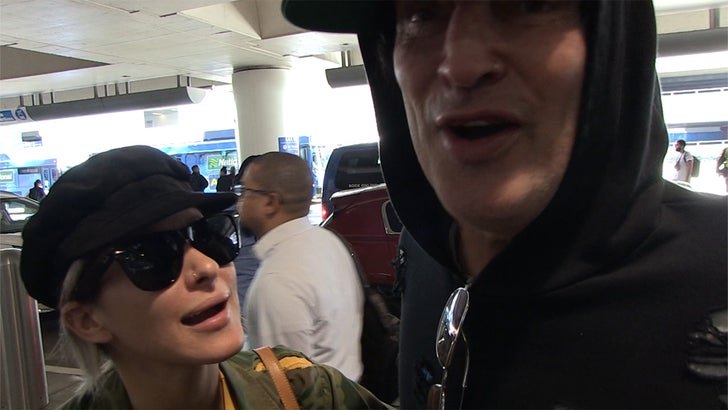 Tommy Lee wanted a bite at Emeril's, but all he got was the boot ... he says he got thrown outta the joint because he dropped an F-BOMB when staff asked him to take off his hat.

The Motley Crue drummer and his new wife, internet personality Brittany Furlan, were at LAX Tuesday when they broke down their dinner fiasco in New Orleans ... they say the people running Emeril's Delmonico lost their lids over some caps and a harmless curse.

Tommy and Brittany say they were both wearing hats when they entered the fancy establishment Tuesday night, but only he was asked to remove his ... and that's when all hell broke loose.

Ya gotta hear Tommy defend his use of the F-word with more "f**k yous" ... and stick around to watch him go digging for gold.

There's no beef with Emeril himself ... but sounds like Tommy and Brittany will be dining elsewhere next time they're in New Orleans. Can't blame 'em, plenty of good eats in that town!!! 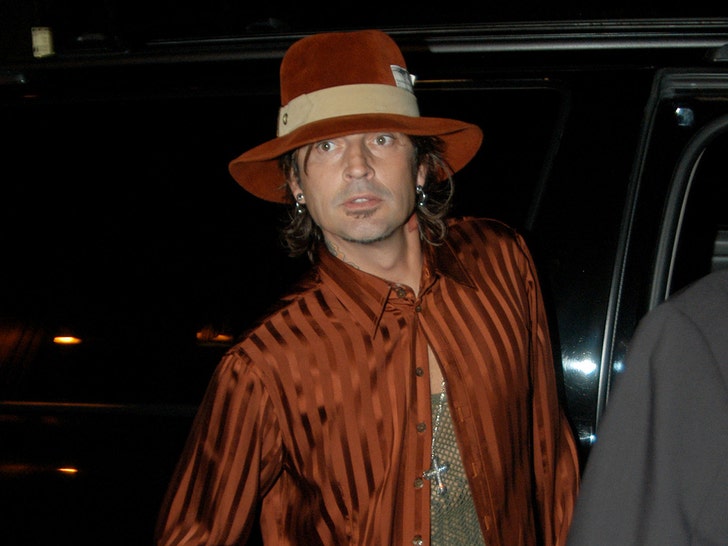 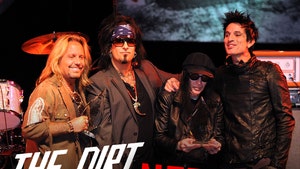 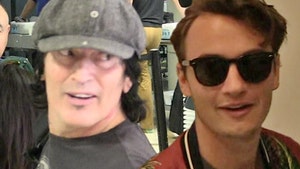