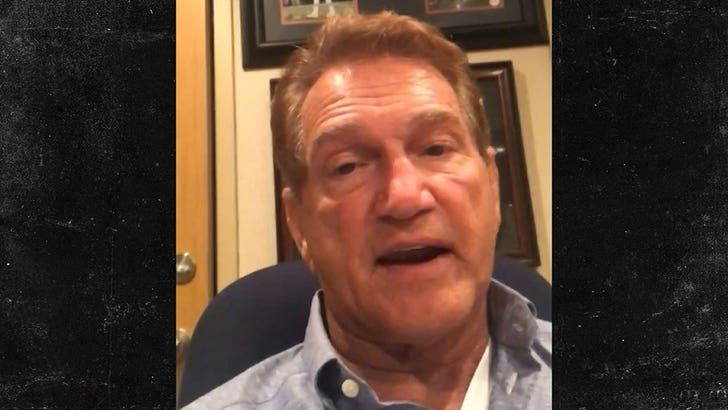 Sorry, Cowboys and Eagles ... those Super Bowl dreams you have AIN'T HAPPENING this year -- so says Joe Theismann, who tells TMZ Sports the Redskins are taking the NFC East!!!

Of course, Joe is biased ... the guy spent the entirety of his great 12-year NFL career playing in D.C. -- but he says there's a method to his wild prediction.

Theismann tells us he thinks every team in the division has holes ... and the door is open for the 'Skins to grab the crown, partly because everyone is picking them to finish last.

"They have them winning three games, they have them finishing last in the division. And, it's fine to be under the radar."

Joe also opened up to us about his thoughts on 'Skins rookie QB Dwayne Haskins, who's struggled so far to begin the preseason.

Theismann tells us Dwayne has some issues with his footwork ... and thinks the 22-year-old will benefit from spending the year behind Case Keenum and learning the system.

By the way, Joe also says he's been impressed with what rookie QB Daniel Jones has done for the Giants this summer ... but he says there's no way in hell the guy should start over Eli Manning. 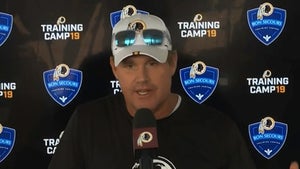 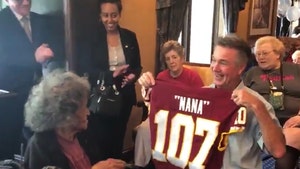