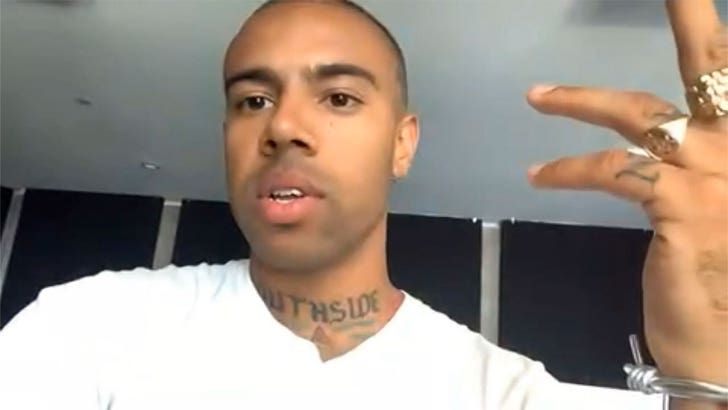 The rapper made a passionate plea for gun control, telling TMZ ... this country's long overdue, but says it'll never happen under a president that's in bed with the NRA -- a billion-dollar industry. Strong words from a gun owner himself who also has a concealed carry permit.

Vic blasts Trump for feigning interest in doing something about gun control following consecutive mass shootings in Texas and Ohio earlier this month ... only to pull a bait and switch, saying mental health reform -- not background checks -- is the answer.

Vic -- a strong proponent of banning assault weapons -- doesn't mince words ... he says the mass shooting trend is "America's chickens coming home to roost," after YEARS of this country failing to address the root of the problem. 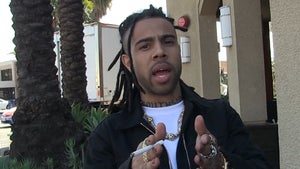 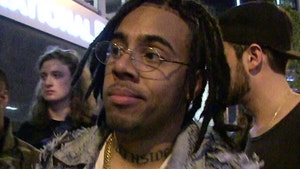