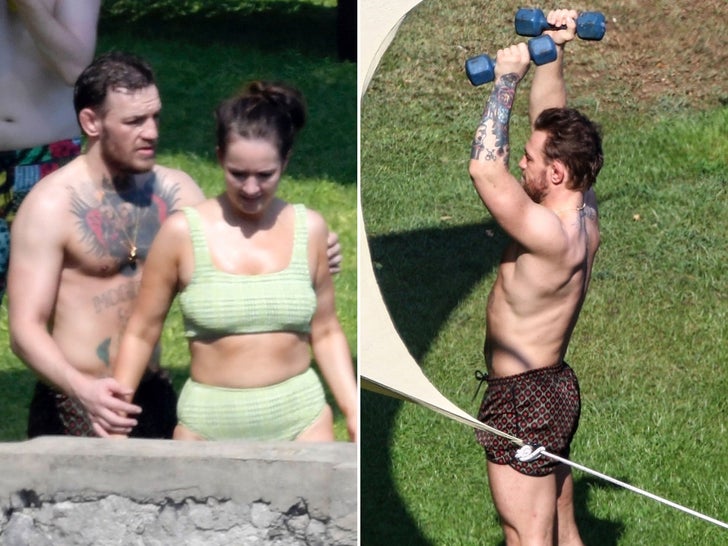 Conor McGregor's PR tour has touched down in Italy -- where the UFC superstar is still trying to prove he's just your average family man ... and not a violent maniac.

Just days after Conor went on ESPN to apologize for punching a man in the face at a pub, McGregor and his girlfriend, Dee Devlin, flew over to the Amalfi Coast for some R&R.

Conor also brought along his personal photographer to Italy to capture some lovey-dovey pics of the couple ... which we're sure they'll post on social media shortly.

Of course, Conor is desperately trying to push the narrative that he's not a bad guy ... telling Ariel Helwani last week his violent outbursts are a result of being "baited" by troublemakers.

The problem, obviously, is that video evidence doesn't seem to jive with Conor's explanation ... the guy at the Irish pub was just SITTING THERE when Conor punched him in the face.

And, the phone-smashing incident in Miami also seems to have been more about Conor being a jerk than the other guy antagonizing him. 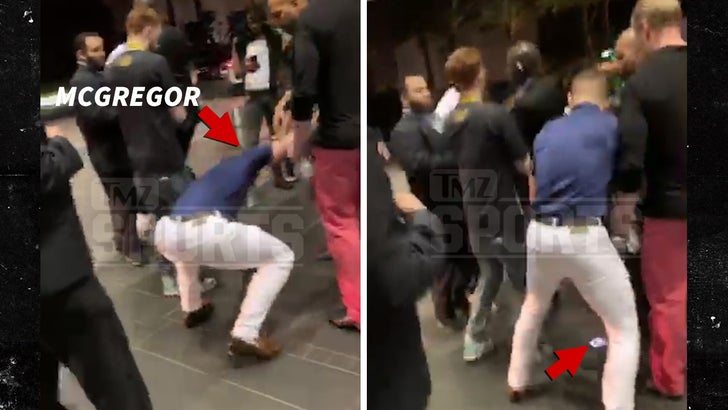 And, don't forget about the 2018 bus attack ... when Conor chartered a plane from Ireland to New York to try and jump Khabib Nurmagomedov ... injuring several innocent people in the process.

The good news ... Conor is using his injured left hand to lift weights during his Italian vacation which is a good sign if he's REALLY hoping to fight again in 2019. 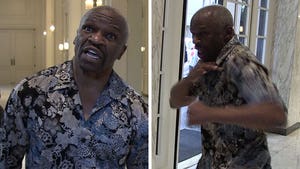 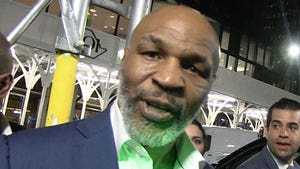