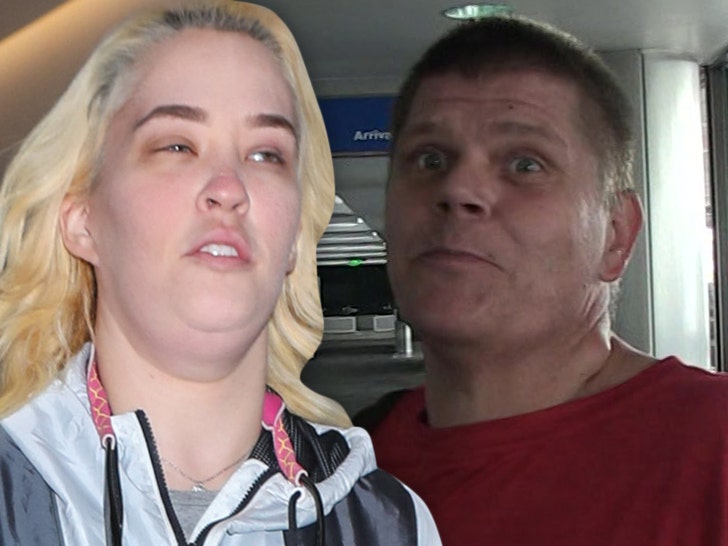 Mama June has left the building, and her plan is to start a new life traveling around the U.S. in a home on wheels, with her boyfriend ... for better or worse.

Sources close to June tell TMZ ... she's no longer living in her Hampton, GA home -- it's been totally gutted and the huge dumpster that's been in the front yard for a week is now full of all the debris from inside. 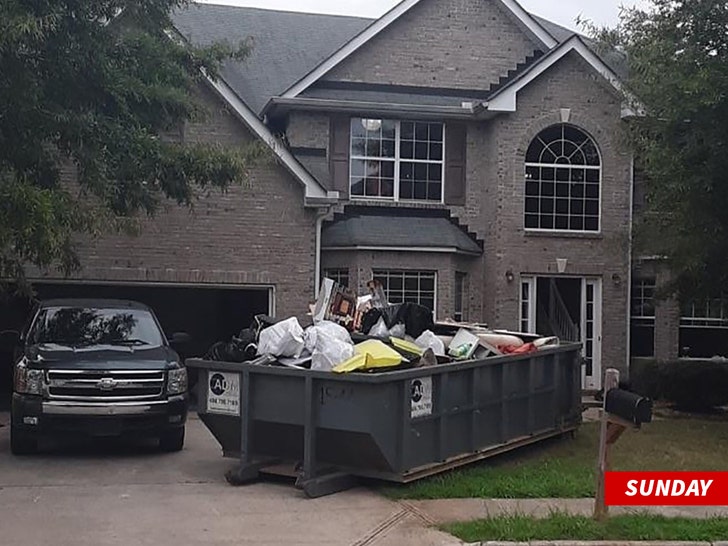 Some of June's neighbors tell us she sold the house, but so far we've not been able to find property records to back that up. Regardless, our sources say June has been telling people for weeks she planned to sell her crib, get an RV and live out of it with her BF, Geno.

We're told the couple wants to leave their troubles behind, and June's already discussed the move with her daughters by phone. There's been no face-to-face talk about it though -- as you know Honey Boo Boo's now living with Pumpkin.

We broke the story ... Mama June's pad has deteriorated into a hot mess the past couple months, and she and Geno held a garage sale weeks ago to seemingly unload most of their property.

So, all the signs were there that the couple was bailing for greener pastures ... or so they hope.

Her family has reason to be concerned. June's been in an apparent downward spiral ever since her March arrest for possession of crack cocaine -- and going on permanent road trip won't alleviate her daughters' concerns. Both June and Geno are still have to stand trial for the crack possession. 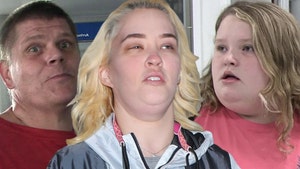 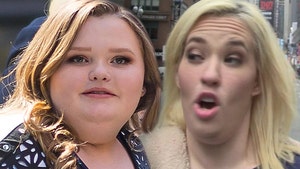 Honey Boo Boo's Money is Being Protected From Mama June