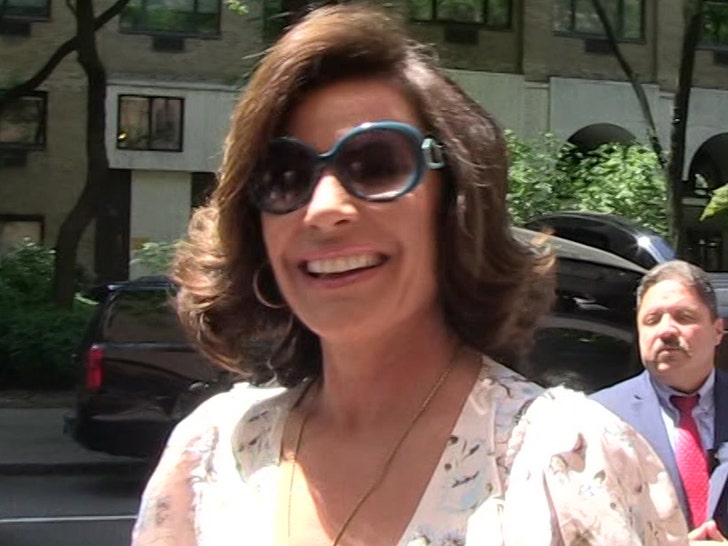 Luann de Lesseps is just a day away from being a free woman -- and one day closer to being able to guzzle mimosas without a care in the world ... at least, legally.

The 'Real Housewives of New York' star needs to keep her nose clean for 24 hours, and then she'll have completed her probation stemming from her drunken arrest in Florida .. according to NYC Dept. of Probation spokesperson Candace Sandy. 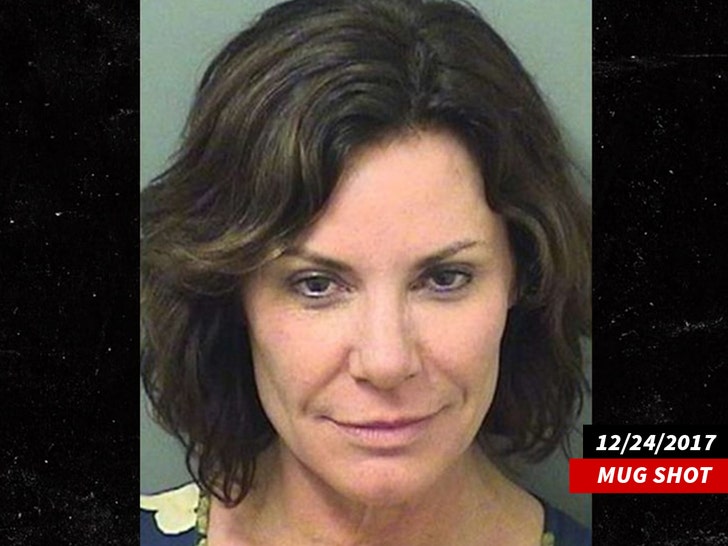 It's a huge deal for Luann because this saga's been going on since Christmas Eve 2017, when she was busted in Palm Beach after an alleged drunken dispute with cops. Police video from inside the patrol car shows Luann going off on the officer, saying she'd kill him if he continued touching her.

We broke the story ... Luann dodged a felony charge and a jail stint by copping a plea deal, and she was ordered to knock out 50 hours of community service and attend 2 AA meetings a week in her home state of New York. She also had to stay away from drugs and alcohol, and submit to random testing during one year of probation.

There were a few slip ups along the way ... Luann told her probation officer she "had 2 mimosas" earlier this year after a performance in Chicago, but now she's on the verge of putting that all behind her. 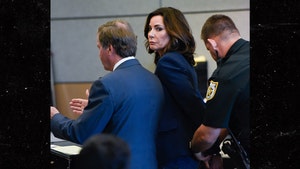