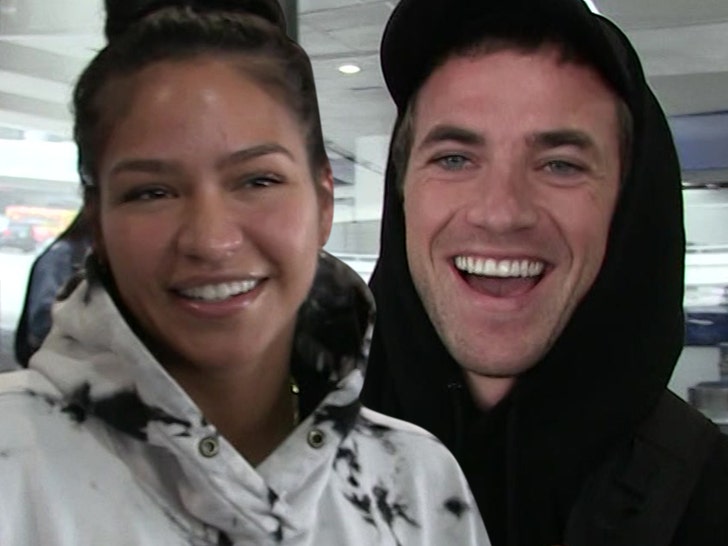 2:03 PM PT -- Cassie isn't wasting any time showing off the rock that her fiance, Alex Fine, offered up on bended knee, and it's a beaut. 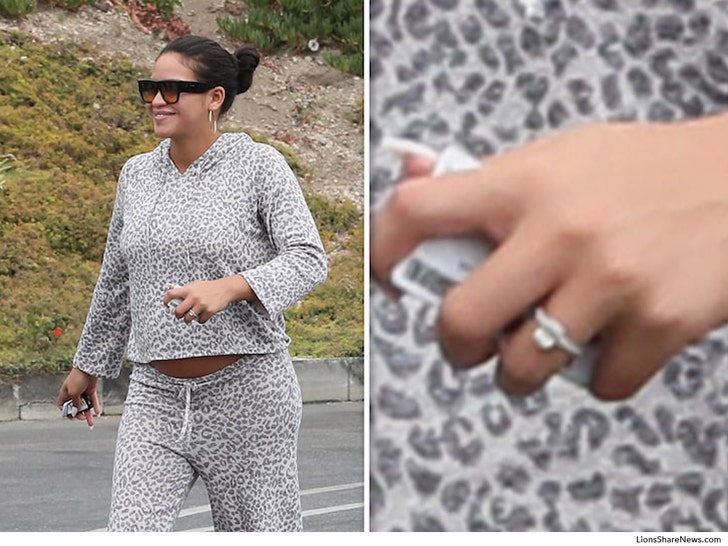 The singer was out in L.A. Wednesday morning, flashing her engagement ring in full view for what appears to be the first time since she announced the big news earlier this week. Cassie posted a super romantic video of  the proposal, as well as some follow-up photos ... but it doesn't look like she's given her fans an up-close look at the ring quite yet.

Cassie ain't hiding it though, 'cause you can see it here pretty well. She was all smiles as she ran errands BTW -- and you can't blame her. She's got a lot to be happy about these days.

Cassie and her fiance, Alex Fine, won't be having one of those long-drawn-out engagements ... TMZ's learned the clock's already ticking fast on their big day.

Sources close to the couple tell us ... Diddy's ex-girlfriend and her beau obtained their marriage license last week, and word is they're speeding toward a wedding celebration.

At the very latest, Cassie and Alex have 90 days to tie the knot ... that's the expiration date for Cali marriage licenses.

We're told she'll be taking his last name and go by Cassie Fine ... which has a nice ring to it.

The pregnant "Me & U" singer just revealed she and her personal trainer BF got engaged over the weekend, via a video of the proposal. Cassie captioned it, "My favorite day ever!" and added the date, "8.24" and "#MrsFine."

Considering the marriage license was obtained before that date and the highly-produced vid, it seems it wasn't much of a surprise ... still beautiful, though.

As we've reported ... Cassie and Alex announced they were expecting their first child together in June, about 8 months after she and Diddy broke up.

Our sources say Diddy felt betrayed -- he hired Fine to be Cassie's personal trainer after all.  Nevertheless, he took the high road and congratulated the couple on the pregnancy and wished them love and happiness. 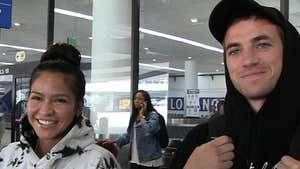 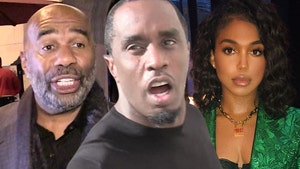