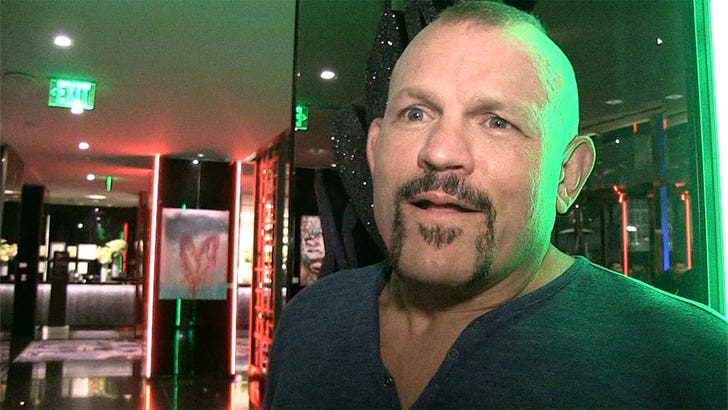 When it comes to street fights, Chuck Liddell has one important piece of advice for BJ Penn -- "It really isn't worth it at this point in our lives."

Liddell and Penn came up around the same time and are both members of the UFC Hall of Fame -- and both had a reputation for fighting ANY opponent, any time, any place.

But, after 40-year-old Penn got knocked out in a street fight in Hawaii this week, Liddell says Penn should probably take some time to think about his decisions.

In fact, when we saw Liddell leaving Rafi Anteby's birthday celebration at the Sofitel in L.A., we asked how he deals with potentially violent situations when he's out in public ... and Chuck told us he kills people with kindness these days.

"I usually have fun with them," Liddell says about hecklers ... "I usually just joke around with 'em. I have a good time."

As for Penn's fighting future, he's supposed to take on his last fight in the UFC against Nik Lentz ... but after getting KO'd in Hawaii, Chuck thinks BJ needs to "take some time after that and recover" first. 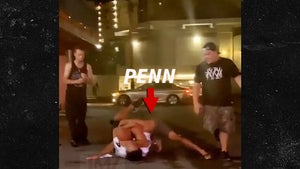 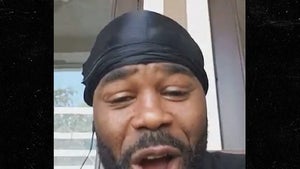