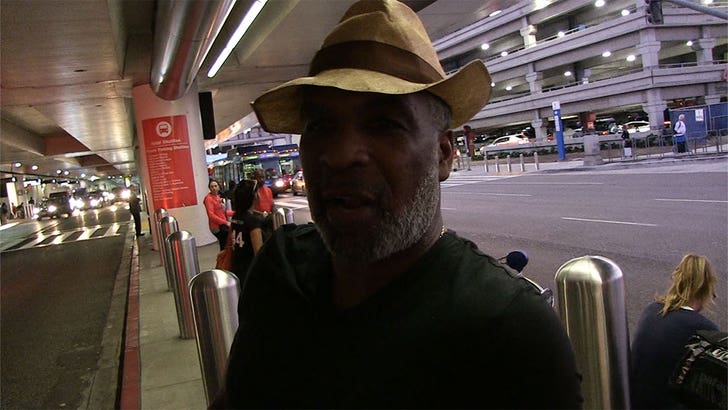 The Knicks legend was infamously dragged out of MSG and arrested for getting physical with security after an altercation with Dolan at a game in Feb. 2017.

Oak still has hard feelings about how it all went down ... and tells us he wishes the league would've had his back in his fight against Dolan.

Even after all this time, Oak says he can't figure out exactly WHY Dolan doesn't like him ... "They just don't like me. For what reason, I don't know."

Oakley says he wants Adam Silver to get involved and make things right ... because "the problem hasn't been solved yet."

"It's a heartbreaking thing that happened." 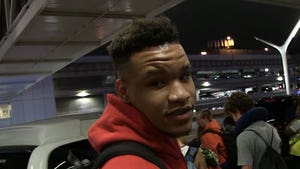 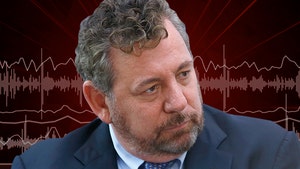