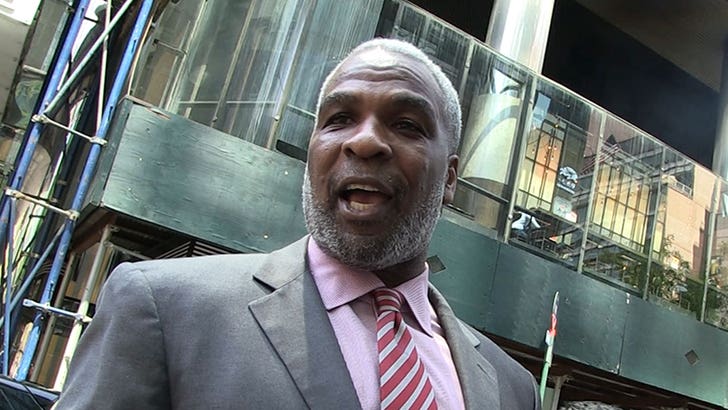 It's been more than a year since Charles Oakley was arrested at the Knicks game ... but he's still pissed at owner James Dolan and SCOFFED at the idea of making peace with the guy.

We spotted Oak leaving the BTIG Charity Day in NYC and asked how he felt about David Fizdale taking over as head coach for his former team.,

But when we turned the conversation to Dolan -- you can tell right away, Oak is still furious over the Feb. 2017 arrest.

"Why would you bury the hatchet with someone who dragged you out of the place?"

Of course, Oakley was arrested for getting physical with security who tried to remove him from MSG after a heated exchange with Dolan. It took an army of security to subdue Oakley.

The ex-Knicks star was charged with assault, harassment and criminal trespass, but later cut a deal with prosecutors and the case has been thrown out.

Oakley recently said he has video from the incident which will proves he did nothing wrong. 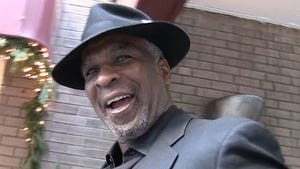 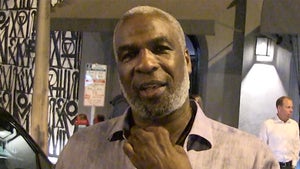