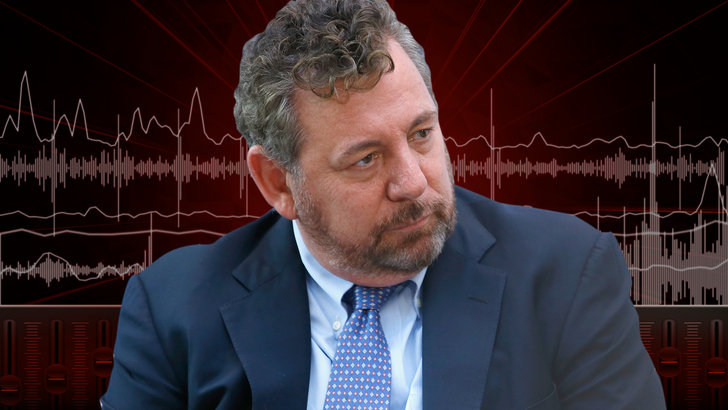 Another NY Knicks fan claims James Dolan banned him FOR LIFE from Knicks games for telling the owner to "sell the team" in 2018 ... and TMZ Sports has the stay away document to prove it!!!

The guy we spoke with is still so afraid of retaliation from Dolan and the Knicks, he asked us to keep his identity a secret ... but provided us with the letter he got from MSG informing he was never allowed back in The Garden.

This incident took place in 2018 ... the fan we spoke with describes the incident as nearly IDENTICAL to the one captured on video on Saturday.

Basically, the fan says he yelled at Dolan to sell the Knicks -- and that's when he was approached by 2 cops and 5 security guards who escorted him to the bowels of MSG where he got his lifetime ban.

In fact, the fan says Dolan personally grabbed security personnel to make sure his order was carried out.

"Dolan himself made sure, came down and shouted 'FOR LIFE' and kept walking," the fan tells us, "It was surreal to say the least."

The fan says he was fully cooperative with law enforcement -- and insists some of the guards sympathized with him -- but he still got the ban.

A short time later, the fan says he received a letter from the Senior VP of legal and business affairs at MSG spelling out his punishment -- "In light of this incident, you are hereby indefinitely banned from Madison Square Garden." 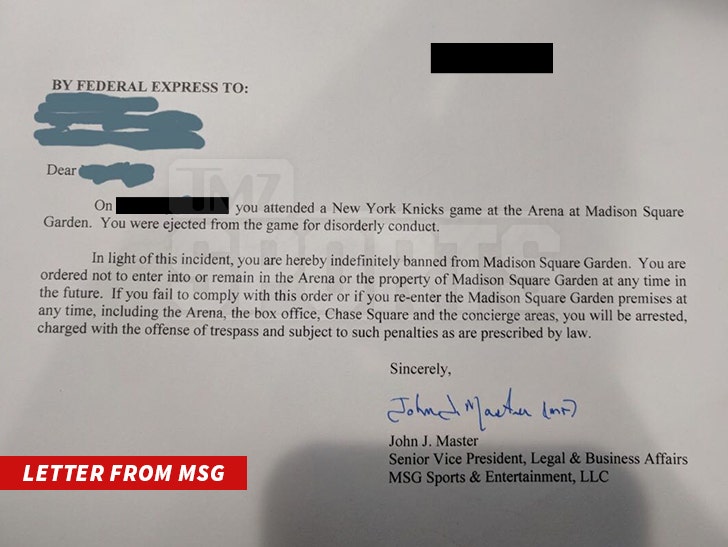 TMZ Sports posted footage of Dolan issuing the same lifetime ban to a different fan on Saturday. Guessing he'll be getting a similar letter sometime soon.

These guys aren't the only people who got the boot from Dolan -- ex-Knicks star Charles Oakley was famously dragged out of MSG in 2017 after an incident involving Dolan.

After the first incident from over the weekend, a rep for the arena told us, "Our policy is and will continue to be that if you are disrespectful to anyone in our venues, we will ask you not to return."

The bans have been met with criticism from Hollywood stars like D.L. Hughley and New York politicians, including Adriano Espaillat. 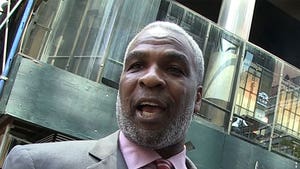 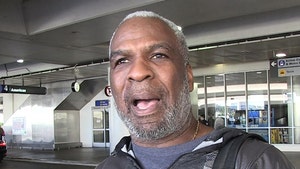