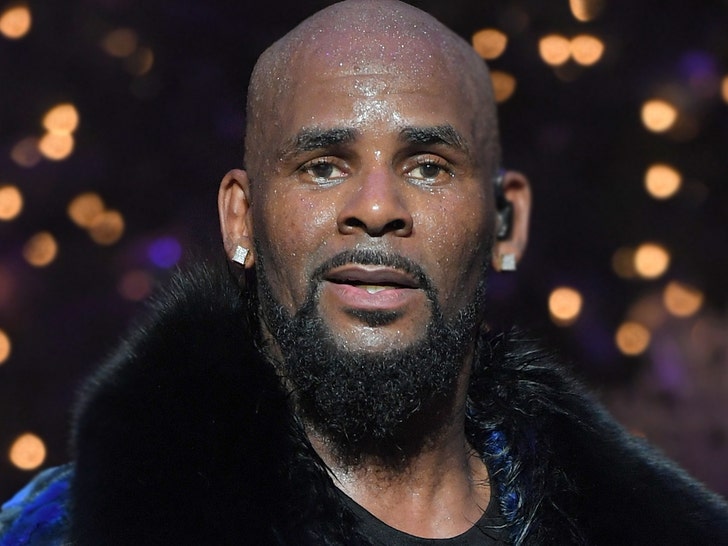 R. Kelly's far from sleeping with one eye open now that he's back in general population because he feels totally at ease among his hometown inmates ... TMZ has learned.

Sources close to the singer tell us ... Kelly doesn't anticipate any problems in gen pop at the federal prison where he's being held in Chicago, because he feels he's still considered a "legend" there.

We're told he believes his fellow prisoners all look up to him and wouldn't harm him ... despite facing sordid charges that include sex with minors -- which makes most prisoners a target.

Our sources say this is strictly a Chicago thing, though -- Kelly would not be so fearless if he were to be placed in gen pop in one of the other jurisdictions where he's facing sex crime charges ... like New York federal court or Minnesota state court. He's just not as confident in his clout that far from home.

Also, Kelly's lawyer, Steven Greenberg, reminds us ... even in Illinois, security measures are in place to keep his client safe -- but he confirms Kelly's not sweating his safety, anyway.

As we reported ... Kelly got out of solitary confinement Tuesday after claiming he was being treated unfairly. He's now allowed to experience some fresh air and hit the yard with other inmates if he wants, and gets 10 non-attorney visits instead of the previously allowed one. 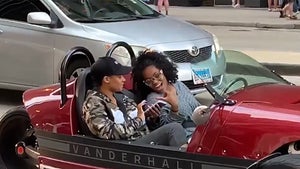