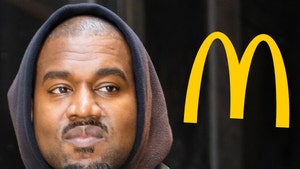 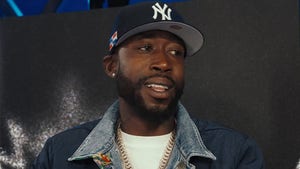 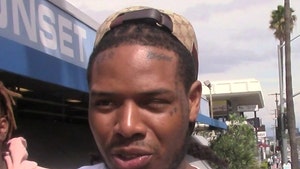 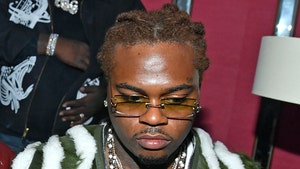 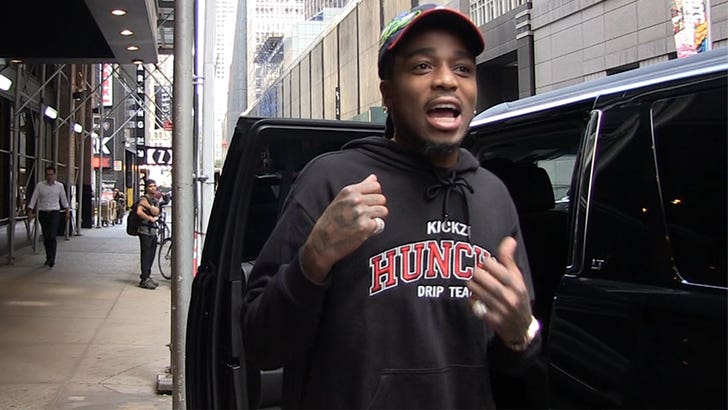 Quavo is damn proud of Antonio Brown for telling Mike Mayock and the Raiders to kick rocks ... the Migos rapper says he's HAPPY AB got to choose his own team for once!!!

"It's time for players to pick their own destiny," Quavo says ... "You gotta be happy with where you're at. You can't just not be happy at an unhappy home."

In other words, Quavo feels it's about time MORE players take control of their careers instead of being helplessly passed around the league like a piece of meat.

His comments fall in line with critics of the NFL Draft -- where players are essentially powerless when it comes to where they play and who they play for ... regardless of which situation is best for them.

Of course, AB has drawn a TON of criticism for the way he handled his time in Oakland ... with Jerry Rice saying he believes the receiver orchestrated ALL of the drama in order to eventually end up in New England. 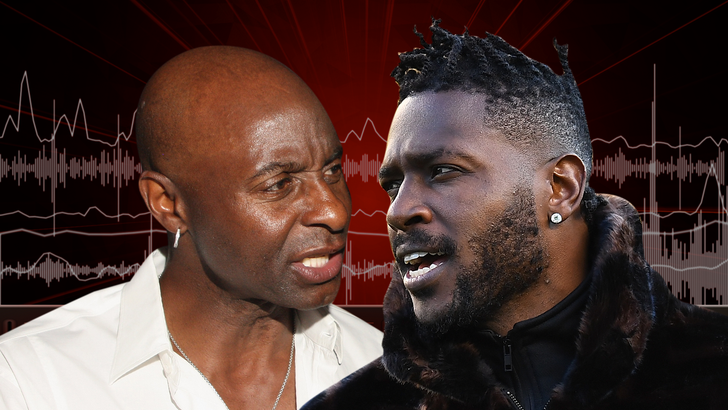 But, when we got Quavo out in NYC, he told us he has zero issues if that's indeed the case with AB ... and said he wishes MORE players would do it!!

"You gotta have a good home," Huncho says.

As for Brown's new role with the Pats, Quavo says he has no doubts the guy will be a star there ... telling us, "I think the Patriots will be a good spot for him."

Seems Belichick already agrees ... when he was asked Tuesday about bringing in Brown despite all the baggage, he said, "It's the same thing you said about Randy Moss when we brought him in."

Yeah ... that worked out pretty well for the Pats, huh? 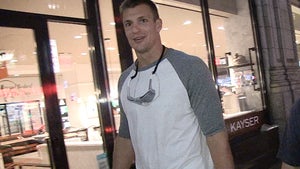 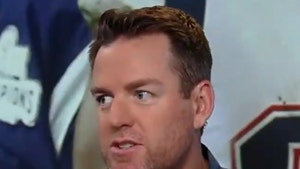 Carson Palmer Craps All Over Antonio Brown to Pats, 'I Don't Like the Fit'