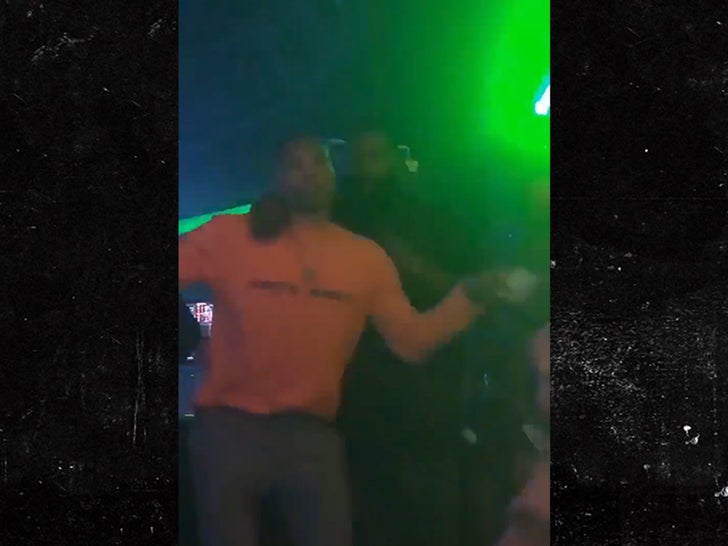 Teammates who dance together ... win together?!

That's what Russell Westbrook and James Harden are hoping for after partying together at the Drake concert Saturday night in Vegas.

The Houston Rockets stars looked like BFFs while dancing it out to "SICKO MODE" at XS Nightclub at the Encore.

It's good to see these guys having fun as they get ready to reunite on the court for the first time since the Oklahoma City Thunder days.

The guys played in OKC together for 3 seasons before Harden was traded to the Rockets in 2012.

Westbrook was just traded to the Rockets this past offseason -- and it's clear the guys are stoked about playing together again.

The Rockets are coming off a disappointing 2018-19 campaign -- losing in the Western Conference Semi-Finals to the Golden State Warriors -- because many people expected them to win a championship.

Could this be the year Harden and Westbrook finally get a ring? 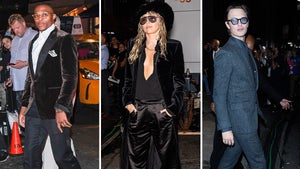 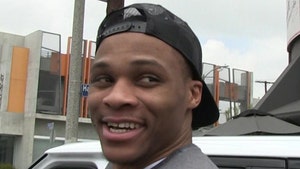