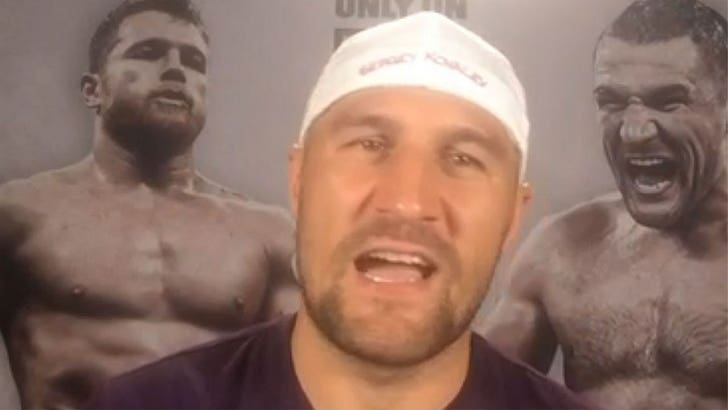 36-year-old boxing legend Sergey Kovalev just answered a question the whole pugilistic world has been asking for a while ... spilling the beans on when EXACTLY he's hanging up the gloves.

Kovalev has a huge fight against Canelo Alvarez on Nov. 2 -- a fight he says holds a special place in the pantheon of his career.

"Now, I can say this is the biggest fight. I'm already 36 years old. I understand that this is like a fight for legacy."

It's a tall task, he's facing a fighter seven years younger, who hasn't lost since 2013 ... but when we spoke to Sergey he seemed confident.

He also seemed confident ... certain, actually ... of when he'd finally hang the gloves up for good, a question people have been asking him since a pair of losses to Andre Ward a couple years ago.

Kovalev has rebounded since then, but still has a time in mind and he told our guy.

As for Canelo, we spoke to him too and he told us exactly how he's eating to make up that two weight-class difference ... and you'd be surprised. 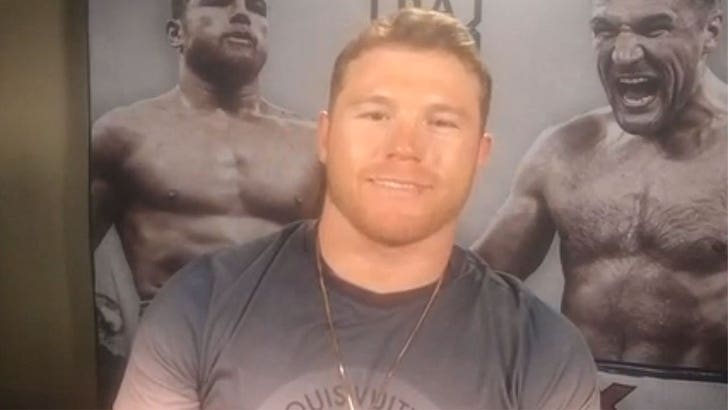 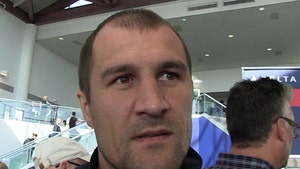 Sergey Kovalev Accuser Sues For $8 Mil, You Beat Me & My Dog 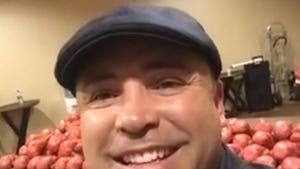