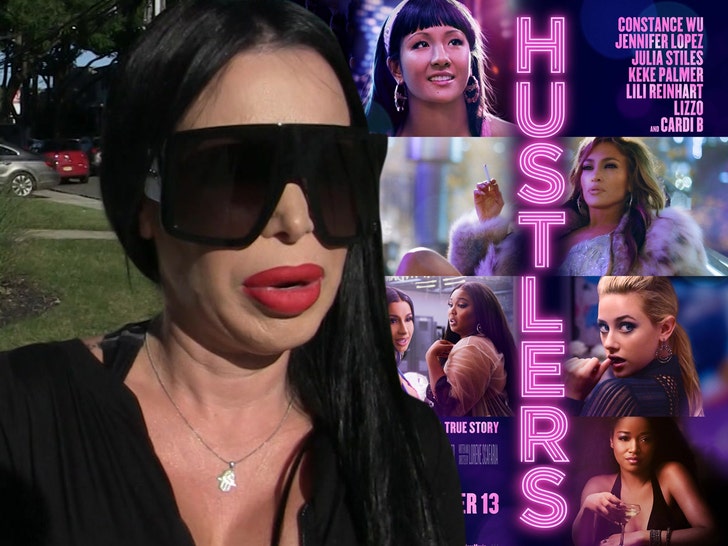 The real-life stripper who inspired Jennifer Lopez's character in "Hustlers" wants the studio to ante up some serious cash ... or else.

Samantha Barbash's legal team just fired off a letter to STX Entertainment -- the studio behind the hit film -- demanding it pay up for its use of Barbash's likeness, personality, biography and identity in connection with the promotion of the film.

According to the letter, obtained by TMZ, Samantha's lawyer Bruno Gioffre reminds the studio Barbash "unequivocally rejected all offers to be included in the film." Barbash wants STX to resolve "the flagrant violation of her rights."

You'll recall ... Barbash went nuclear because the studio lowballed her and never made a deal with her while the movie was in production. She claimed a "Hustlers" producer, not J Lo, contacted her to see if she would sign away her rights, and she declined.

The letter does not mention an amount ... but the insinuation is clear -- if Barbash doesn't get what she wants, she's suing. 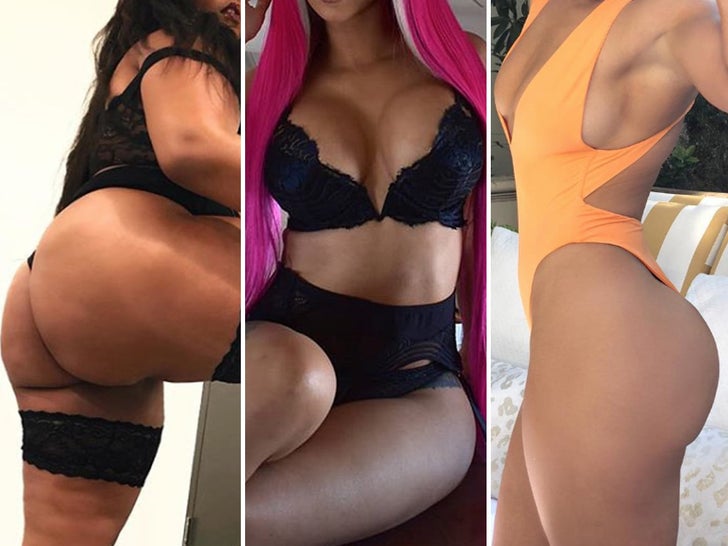 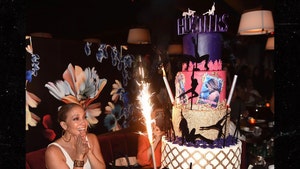 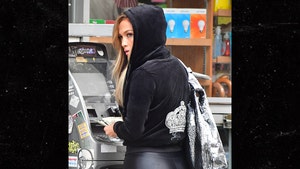