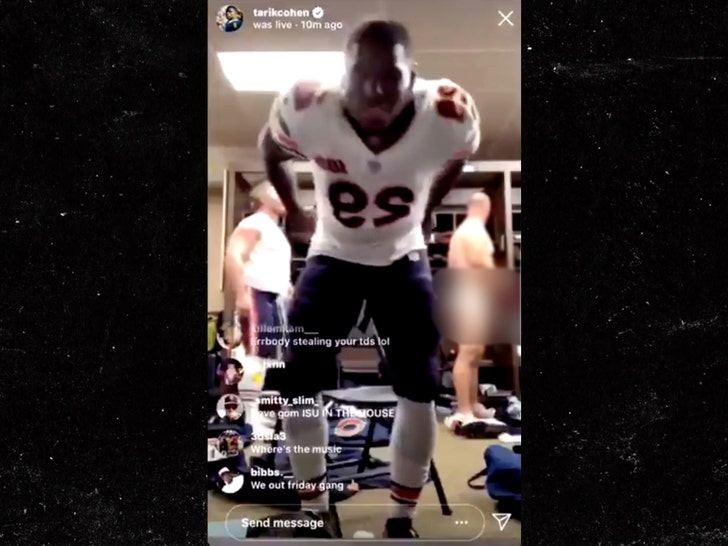 Kyle Long ain't shying away from the fact that thousands of people just saw his junk ... in fact, the Bears offensive lineman is actually joking about the whole ordeal!!!

After Chicago beat up the Washington Redskins on Monday night, Long's penis was accidentally exposed while teammate Tarik Cohen live streamed from the locker room on Instagram. Oops!!!

Cohen took down the vid just minutes after realizing he accidentally exposed Long's man junk, but the damage had already been done -- Long was trending on social media.

But, Kyle is taking the whole incident in stride ... he appeared on Barstool Sports' "Pardon My Take" -- and he and the 'PMT' guys slyly and hilariously joked about it.

Some of the highlights from Long ...

"The D was out in numbers."

"You would think with my large stature there'd be more, like, jumbo packages."

"I had heard about a cold front coming in, and I guess I just wasn't prepared for it, man. Because it hit me hard right at the end of the game."

The funniest joke, though??? The 'PMT' guys asked which NFL pass rusher is tougher to block, Bradley CHUBB or Fletcher COX ...

"Both are tough guys. Tough matchups," Long said. "But, I'd say with Chubb being so far outside and Cox being right there in the middle, you've got to deal with Fletcher more."

Props to Kyle for rolling with the punches ... and maybe next time wait 'til everyone's dressed to go live, Tarik??? 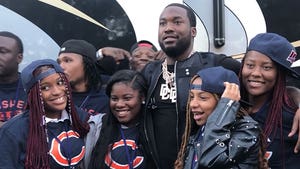 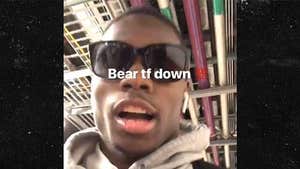 Tarik Cohen Rips Fantasy Football Owners, 'Get The F*ck From Under My Comments!'