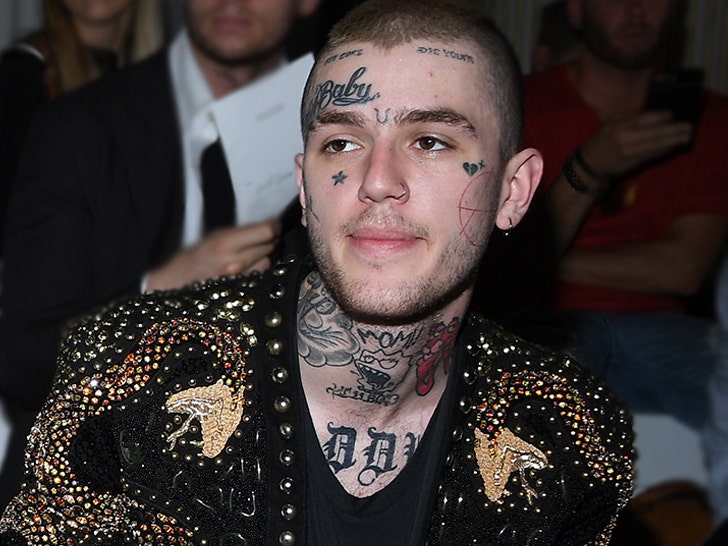 Lil Peep's mother says his management team and the company behind his final tour supplied the rapper with drugs, an unstable environment and pushed him to the point of exhaustion ... all factors that led to his tragic death.

Peep's mom, Liza Womack, filed a lawsuit Monday against First Access Entertainment and people associated with the company. Womack claims, starting in early 2017 during Peep's The Peep Show tour, the use of controlled drugs and illegal substances were allowed, normalized and even encouraged by management.

Womack says during a stop in London, her son was gifted a bottle of pills by one of his managers during a group dinner.

The docs claim the rampant drug use continued later in 2017 -- during Peep's final Come Over When You're Sober tour. Womack says Peep was regularly supplied with Xanax, Ketamine and other drugs while on the road.

During one tour stop on May 10, 2017, in Los Angeles, Peep's mom claims he was "barely able to communicate, let alone perform, due to his use of drugs." In the suit, she adds, despite being in a "comatose-like state" ... his managers allowed him to perform.

Womack alleges Peep repeatedly expressed to management he wanted to quit the tour, saying he was physically and emotionally drained, but they ignored his pleas and "pushed [Peep] onto stage after stage in city after city, plying and propping" him up with drugs. 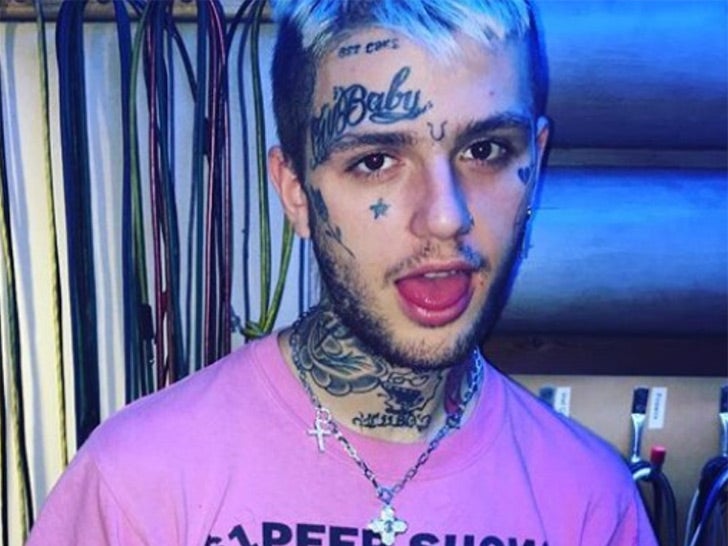 The last tour stop before Peep's death was in El Paso, and in the docs his mother alleges one of his managers, Belinda Mercer, told him to take "an excessive amount of Xanax" so he would get sick ... and then insurance would cover the cancellation of the show. Mom also claims Mercer had a sexual relationship with Peep.

It's unclear if he took Mercer's alleged suggestion, but he did perform that night, and it turned out to be his final show.

Womack says this behavior and lack of regard for Peep's well-being ultimately led to his overdose in November 15, 2017, when he was found dead on his tour bus in Tucson. Peep's cause of death was listed as a combination of fentanyl and alprazolam (Xanax).

Womack is suing for unspecified damages.

We reached out to First Access Entertainment ... so far, no word back. 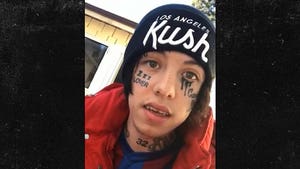 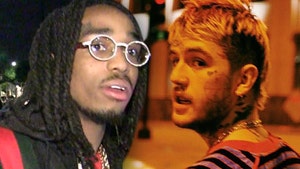