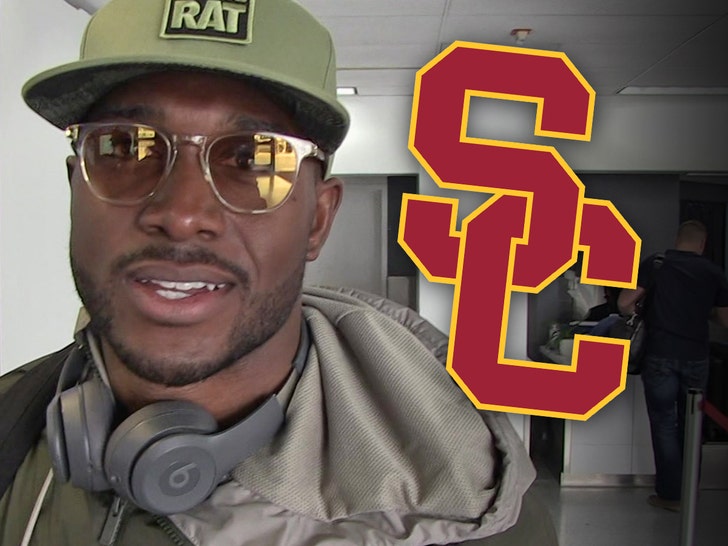 Great news for Reggie Bush ... his NCAA-issued ban requiring him to stay away from USC could expire in 2020, this according to USC's interim athletic director, Dave Roberts.

Roberts spelled it out to Ryan Young of TrojanSports.com ... saying a new NCAA rule "basically reduced any disassociation to a 10-year disassociation."

"The COI, which I sit on -- Committee on Infractions -- had recently put through a rule change. It's called an IOP -- internal operating procedure -- which basically reduced any disassociation to a 10-year disassociation, much like what was given to [former Michigan basketball star] Chris Webber," Roberts said.

The backstory ... back in 2010, the NCAA ordered USC to completely disassociate with Bush over Reggie's improper benefits scandal.

During Bush's college career, Reggie's family received improper benefits from 2 sports marketers who were hoping to sign him. As a result, the NCAA stripped USC of 14 wins, including the 2004 national championship. Bush was also stripped of his 2005 Heisman Trophy.

USC has previously said they want Reggie back on campus -- but they can't disobey the NCAA.

Reggie recently went back to the Coliseum in Los Angeles to cover a USC football game for FS1 and received an ovation from the crowd.

Also, several high-profile USC alum -- including LenDale White -- have called for the end of the Bush ban. 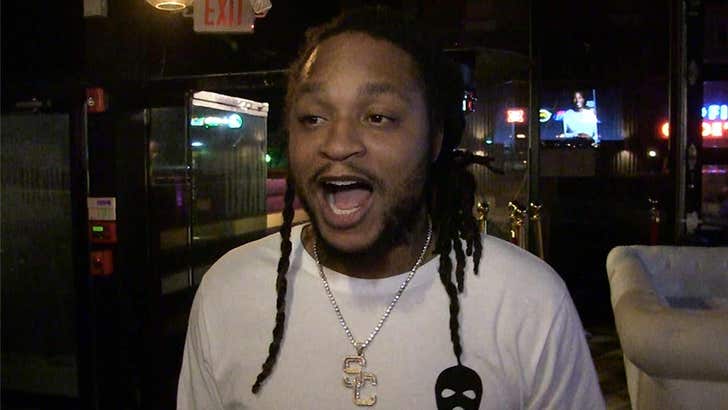 Back in 2016, Willie McGinest told us there was a group of ex-players working to get Bush back on campus. 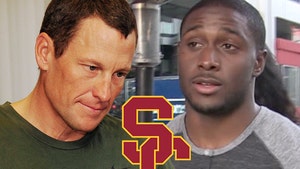 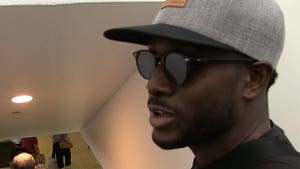