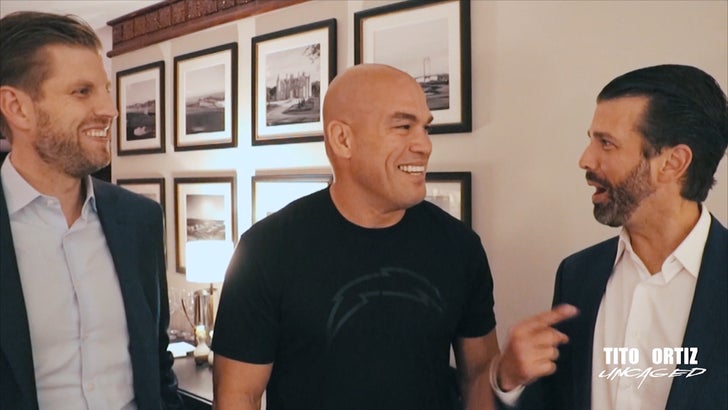 Tito Ortiz's love for the Trump family is definitely mutual -- with the UFC legend getting invited to hang with the President after a private lunch with Don Jr. and Eric Trump.

Tito's camp tells TMZ Sports ... Eric personally reached out to Tito last week when he heard the MMA superstar was in New York -- and the two sides quickly arranged a lunch date at Trump Tower.

"Secret Service walked us through crowds to a private room in Trump's restaurant," Tito's rep tells us.

"They talked fights and politics before Donald Jr. came down to join before heading off to a campaign event."

TMZ Sports obtained footage of the meeting which shows the guys chumming it up together and giving all sorts of Trump swag to Ortiz.

Tito and the Trumps go wayyy back -- Tito appeared with Donald on "Celebrity Apprentice" in 2008. Plus, Dana White has previously credited Donald for helping to take UFC to the next level when other hotel and casino owners were giving the company the cold shoulder.

The Trumps are big fight fans -- they recently had VIP seats to watch Colby Covington beat down Robbie Lawler at a UFC event in New Jersey. 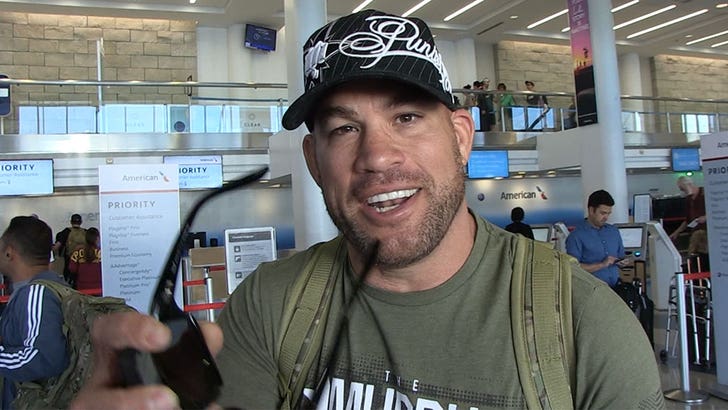 During lunch, we're told Tito invited the whole family to his Dec. 7 fight against former WWE champ Alberto Del Rio (aka Alberto El Patron) and we're told the guys are going to try and make it work with their schedules.

The Trump Bros. also told Tito their dad would love to see him -- "So, a trip to the White House is officially in the works!" 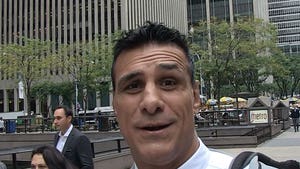 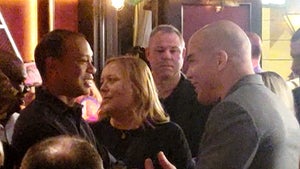