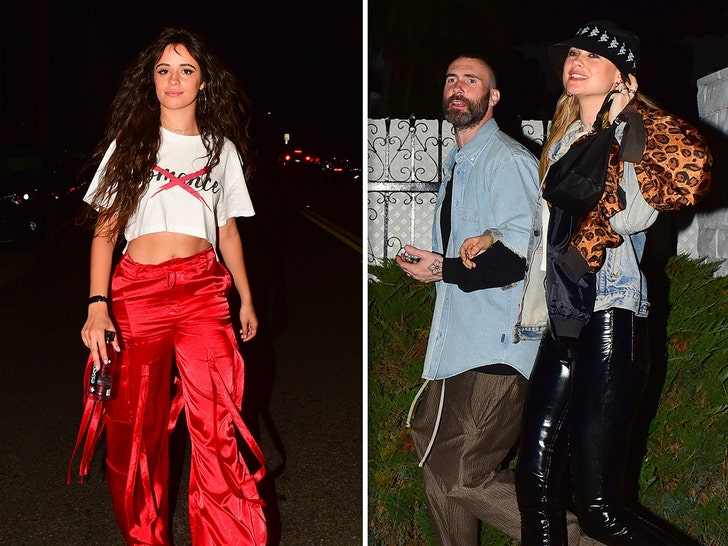 If half of Hollywood's elite were in Rhode Island this weekend for Jennifer Lawrence's wedding, then the other half was almost certainly at Andrew Watt's birthday party in L.A.

TONS of celebs were out in force Saturday night to attend the musician/producer's 29th born day at an exclusive house party in Benedict Canyon, where it basically became a parade of star power for the young and famous as folks made their way home one after another.

Adam Levine was there too, BTW -- he performed on stage, alongside the Foo Fighters' Taylor Hawkins and Chad Smith and Josh Klinghoffer of the Red Hot Chili Peppers. Andrew performed as well ... rocking out on the guitar, and having a ball doing it. 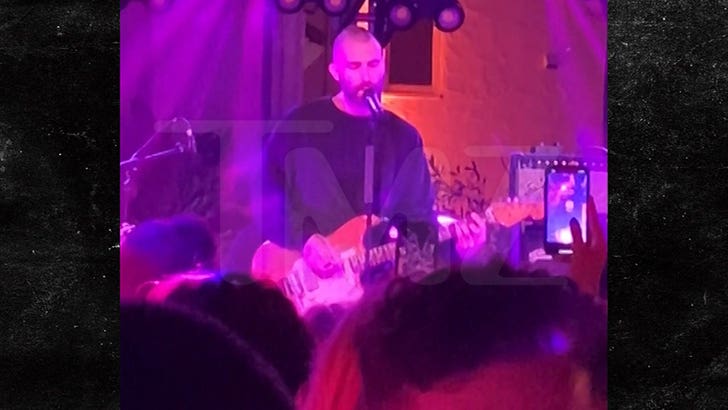 During the show ... Adam belted out Prince's "Purple Rain," with the birthday boy himself helping out as well. Safe to say, the live entertainment was second to none.

Oh, and Lori Loughlin's daughter, Olivia Jade, showed up with her boyfriend -- which is ... interesting. Felicity Huffman's off in prison -- where her mom may very well end up by the end of her trial -- and OJ's out doing her thing. Keepin' that same energy, we see.

Anyway, it was definitely a hodgepodge of A-listers -- but it looks like everyone was having a good time. And, it was quite the opposite from the elegant affair across the country. 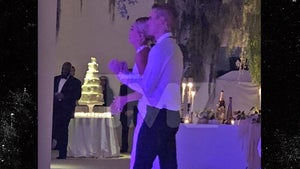