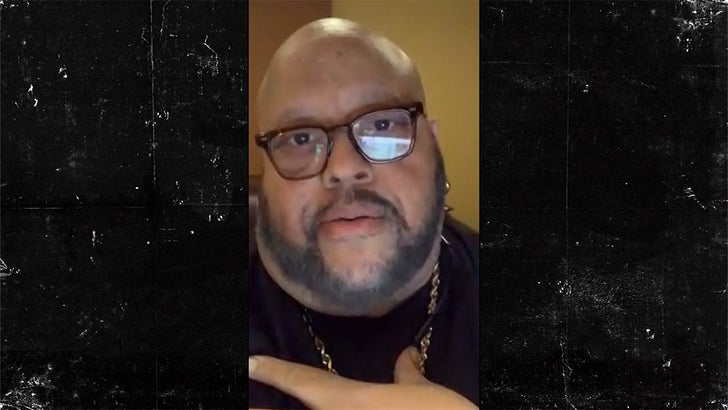 Gospel legend Fred Hammond says Kanye West's support of Donald Trump is not an issue for him as a Christian ... and they never discussed politics when working on Ye's new album.

Fred, who is featured on Kanye's new album, "Jesus Is King," tells TMZ ... it's way better for business to leave politics outside the studio. He says Trump never came up once in his dealings with Kanye, and if he cut off everyone who supports the President, he'd have a lot fewer friends.

Hammond's true to his word ... he's brushing off the flak he's getting for working with Kanye, just like he did when he collaborated with Snoop Dogg, an ardent Trump critic.

Fred tells us he made the decision to work with Kanye right off the bat when Ye approached him at Chance The Rapper's wedding. Their track together is called "Hands On."

Bottom line for Fred ... Kanye is praising God on his new album, and that's all that matters at the end of the day, politics and MAGA hats be damned. 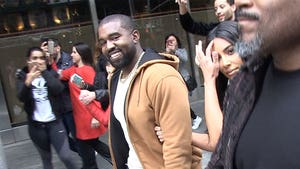