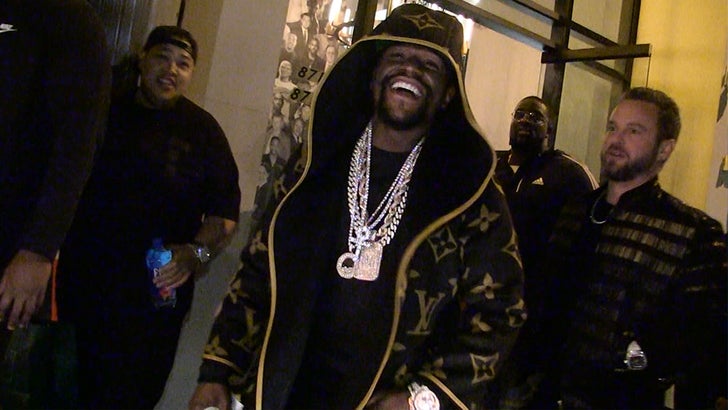 Did Floyd Mayweather just diss one of the richest guys on the planet? Seems that way.

Mayweather was walking into Craig's in L.A. on Monday night when our camera guy asked about the challenge made by Alibaba founder Jack Ma, a Chinese billionaire who wants to fight Floyd.

Ma made a video with Manny Pacquiao this week ... both guys called out Floyd. Manny wants a rematch and 55-year-old Ma says he's down for an exhibition scrap with TBE.

"I am ready. Any time, any place, Manny's team is ready," said Ma, who's been working out with Team Pacquiao. 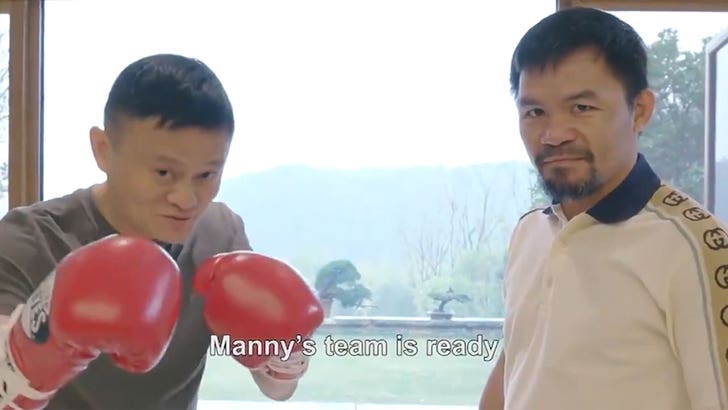 The bad news for Jack ... Floyd says he's never heard of the guy!

Floyd also responded to Manny Pacquiao's latest call for a rematch by mocking the way Manny called him out.

There have been rumblings Floyd is considering a rematch with the Filipino superstar ... but so far, nothing's in stone.

As for an exhibition with Ma ... Floyd said he was paid around $9 million for a 3-round exhibition with Japanese star kickboxer Tenshin Nasukawa back in Dec. 2018, chump change for a guy like Ma. 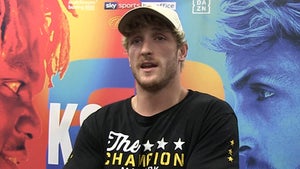 Logan Paul Says Mayweathers Are Using KSI, They're Training Him For Views! 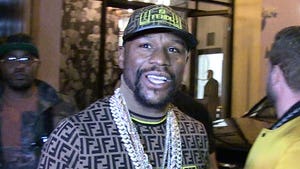