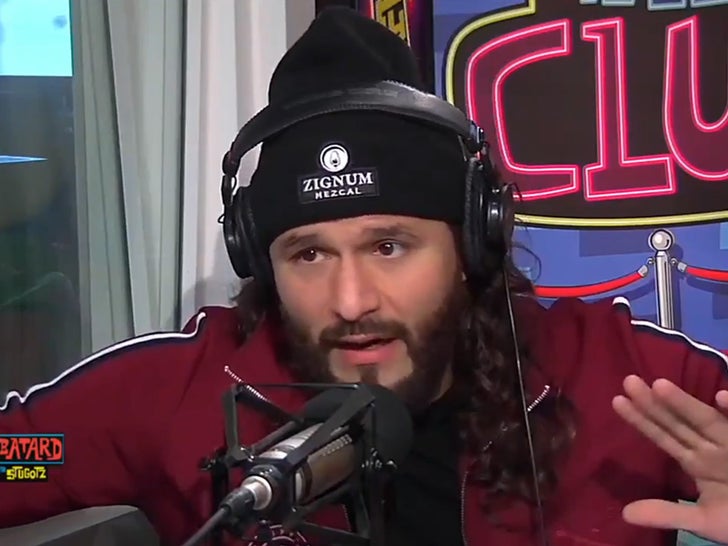 Conor McGregor is straight-up SCARED to fight Jorge Masvidal -- so says Street Jesus himself -- which is why the Irishman hasn't said a PEEP since he beat Nate Diaz.

The UFC's reigning BMF champ went on the 'Dan Le Batard Show' and was asked about a potential fight with Conor ... and that's when Masvidal spelled it all out.

"To be quite frank, [Conor] was flirting with fighting the winner when the possibility of the winner was Nate," Masvidal said.

"He was flirting with fighting the winner when the possibility of the winner was Nate..." @GamebredFighter says Conor McGregor has been silent since UFC 244 🤐 pic.twitter.com/niLVpGMONr

"He kept throwing it out there. He even made his prediction. But, since I've won, he hasn't said a peep."

Masvidal says he's not a bully -- and won't trash Conor in the hopes of baiting him into a fight -- but it seems pretty clear Jorge wants it.

"If you wanna fight, I'm licking my chops."

As for Conor, he announced his return to the Octagon will go down on January 18 -- but didn't reveal his opponent.

Dana White recently told us the UFC is eyeing Donald "Cowboy" Cerrone but the deal isn't done yet. 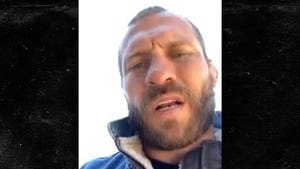 Cowboy Cerrone to Conor McGregor, 'Sign the Damn Deal, Let's Get This Done'