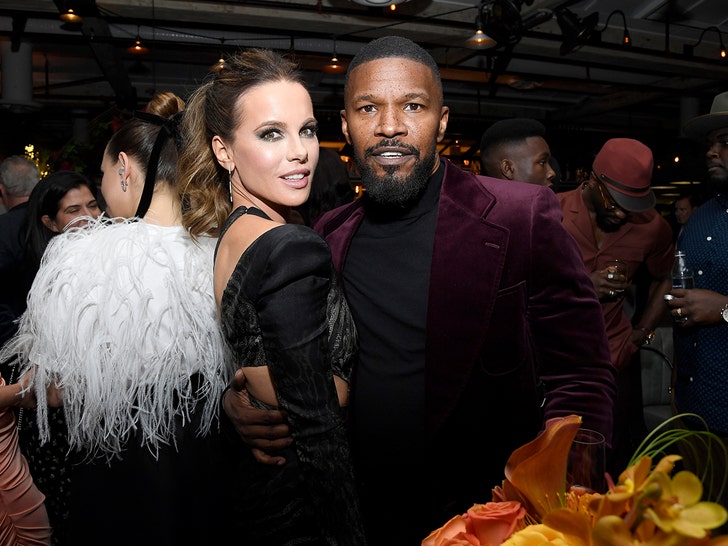 2:56 PM PT -- Kate just responded to the pics, making it clear she's VERY single, saying, "I would like to point out that standing next to someone does not mean I am dating them. Currently in line at the dry cleaners and if that's true I've got a hell of a problem."

Jamie Foxx couldn't keep his hands off Kate Beckinsale at a fancy party ... and the timing is interesting considering both are recently single.

Jamie and Kate looked pretty comfortable with each other Thursday night at Catch LA, dressed to the nines for a Golden Globe Ambassadors party in West Hollywood. Jamie's got his arm around Kate's lower back, and she's pushing right up against his body. 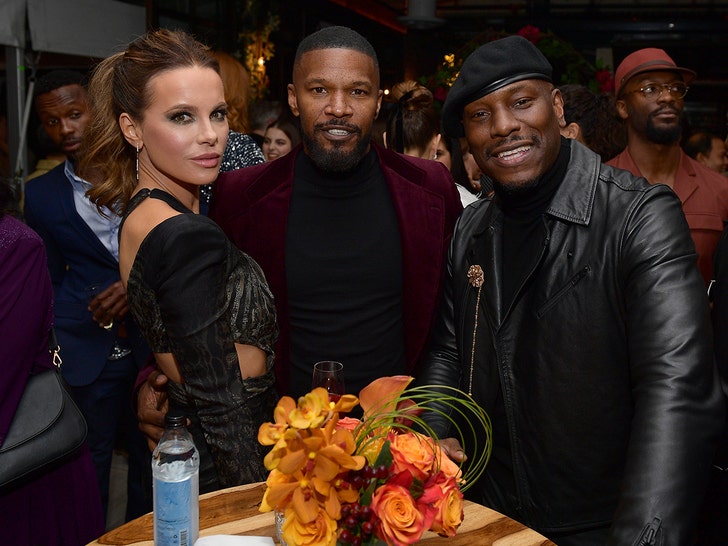 Sure, they did the thing where ya take a couple of pics with other friends, including Tyrese -- some call that cover -- but Kate and Jamie stayed close together, even in the group shots.

The cozy pics have some folks wondering if there's something brewing between Jamie and Kate. They certainly LOOK like they would make a great couple. 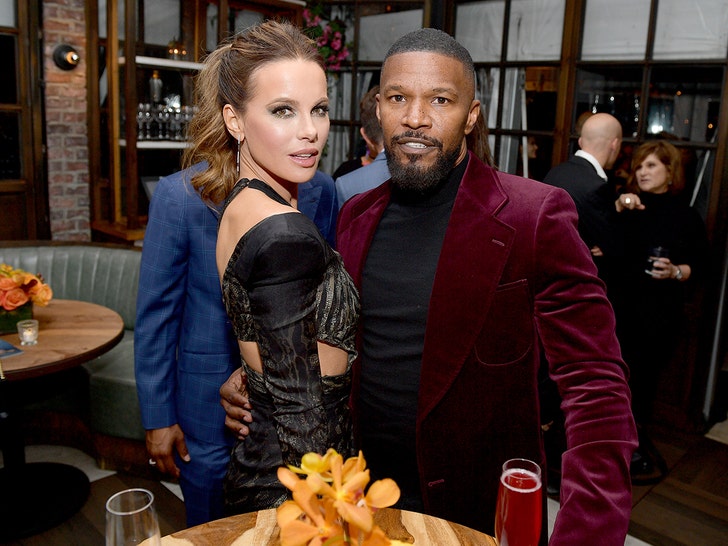 TMZ broke the story ... Kate is no longer married to Len Wiseman -- earlier this month a family law judge made their divorce official.

Jamie's back in the single lane too ... he split from Katie Holmes this summer after 6 years of dating. 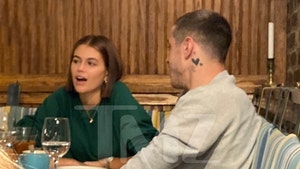 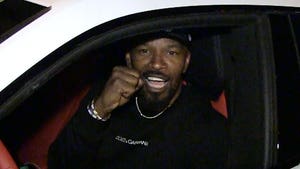 Jamie Foxx Says His Cowboys Sources Tell Him Zeke's Deal Will Get Done!