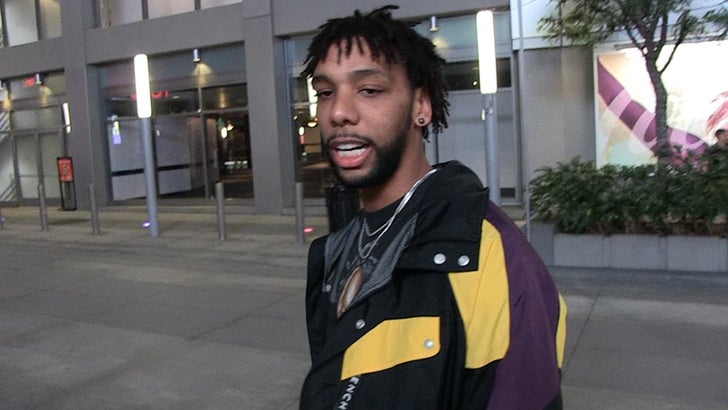 Jahlil Okafor will be able to eat all the damn turkey he wants this Thanksgiving weekend ... 'cause the NBA baller tells TMZ Sports he's no longer vegan!!!

Of course, Jahlil famously went "mostly" animal-free and lost 20 pounds back in 2017 ... after thinking eating less meat would help while recovering from a knee injury.

But, that's all a thing of the past now ... 'cause the New Orleans Pelicans stud says blood work done with his old team, the Brooklyn Nets, showed his iron was low.

One dude who's gonna be crushed to hear the news is vegan advocate, John Salley, who told us last month Okafor should help Zion Williamson with his diet while recovering from a knee injury. 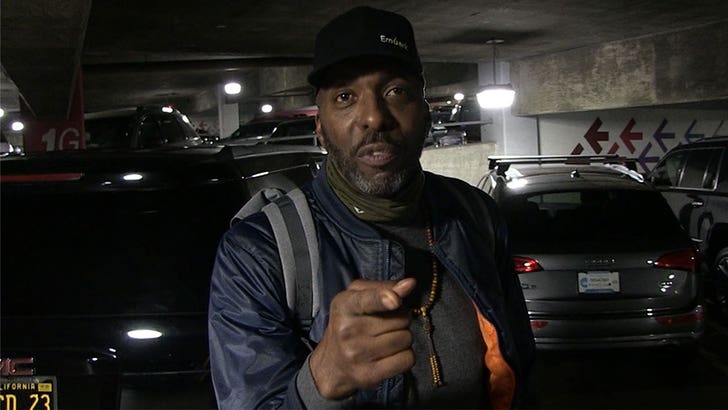 Okafor's numbers have been consistent in year 2 with the Pels -- averaging 9.9 points and 5 rebounds a game -- so the meat ain't holdin' him back.

We take it Salley won't be inviting Jahlil to dinner anytime soon. 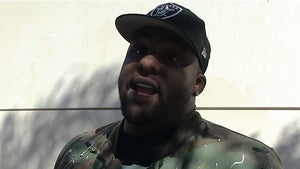 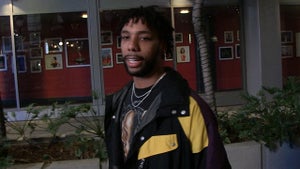 Jahlil Okafor Loves Having SIX Duke Guys On Pelicans, 'It's a Brotherhood'