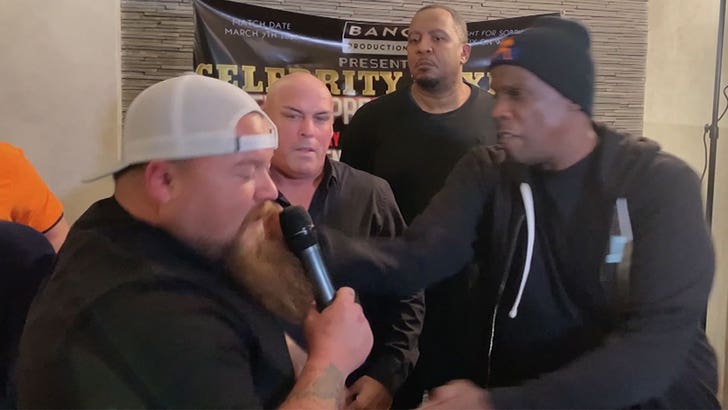 Doc Gooden just couldn't wait 'til March to get a piece of his celeb boxing match opponent -- attacking Catfish Cooley at a press event -- and TMZ Sports has the video!!

The 54-year-old MLB legend and 29-year-old "Nitro Comedy Tour" star are set to square up for real March 7 at the Showboat Hotel in Atlantic City.

The duo met up for a press event Chima Steakhouse in Philly on Wednesday and started trading verbal jabs before Catfish said something that REALLY pissed Doc off -- he brought up that epic brawl from 1990.

As we previously reported, Doc says the fight is a good way to stay focused on his health and sobriety.

Cooley, on the other hand, doesn't have much experience as an athlete ... but he can squat 605 pounds, so there's that. 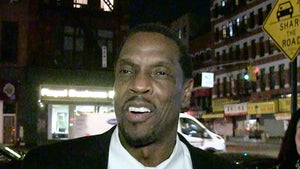 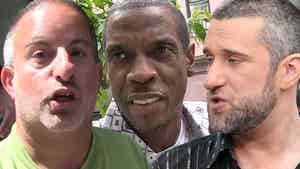