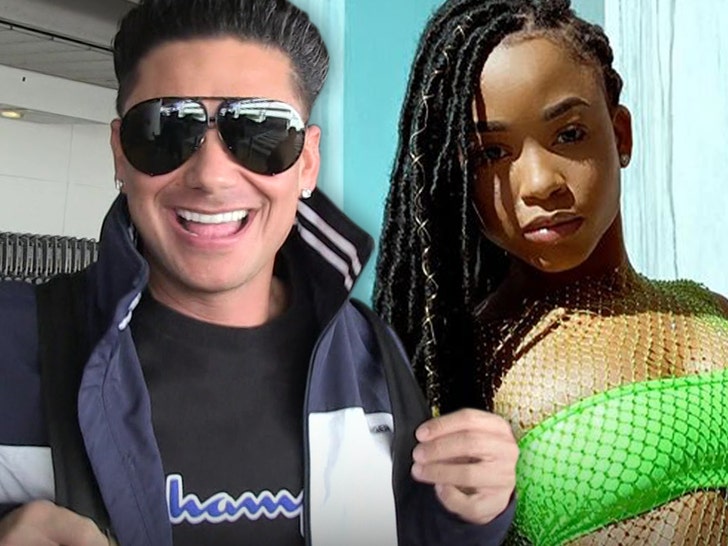 DJ Pauly D's giving it another spin with the chick he sent packing on 'Double Shot at Love' ... which makes sense considering their recent make out session in Vegas.

The "Jersey Shore" star had a set at Avalon in Hollywood Saturday night, and Nikki Hall was with him in his DJ booth and beyond. Our sources say the 2 were very flirty, all over each other, and just like at the Vegas club in October ... spent a lot of time smooching. 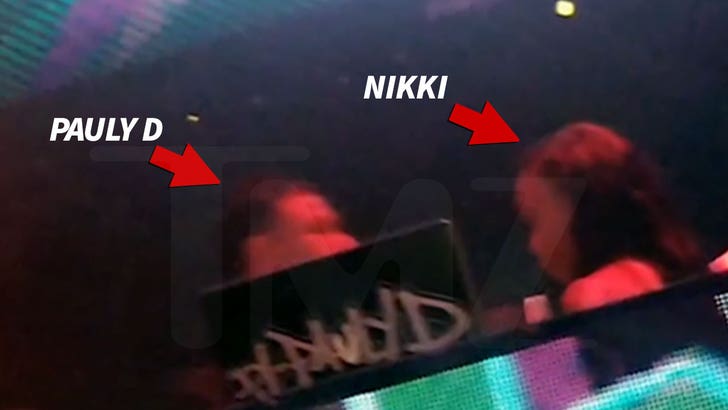 We're told it definitely seems like the 2 have rekindled their dating show relationship and are officially together.

For the uninitiated ... Nikki was a finalist on Pauly's reality show with his boy, Vinny -- "Double Shot at Love with Pauly D & Vinny." The good vibes ended there though because Nikki was sent home in the season finale when Pauly decided to go it solo.

After the show, they reportedly dated anyway, but things got nasty when Pauly blocked Nikki on social media for sharing text messages he allegedly sent her.

Must be water under the bridge -- as we first reported, they were back together at Drai's Nightclub in October, getting handsy and making out alongside Vinny and Maria Elizondo.

Seems like those good times in Sin City carried over. Maybe this third shot will be the charm. 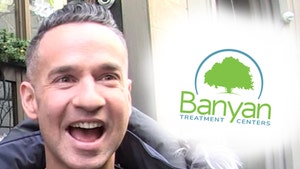 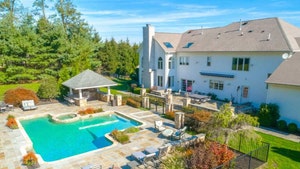