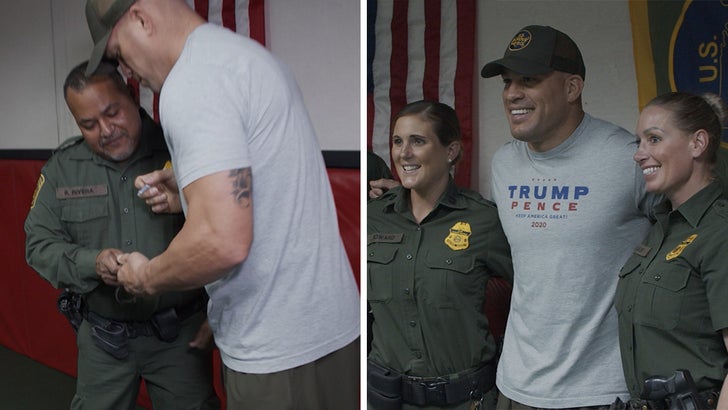 Tito Ortiz got the ultimate rock star treatment at a U.S. Border Patrol station in Texas ... where agents lined up to take pics ... and even asked him to sign their handcuffs. 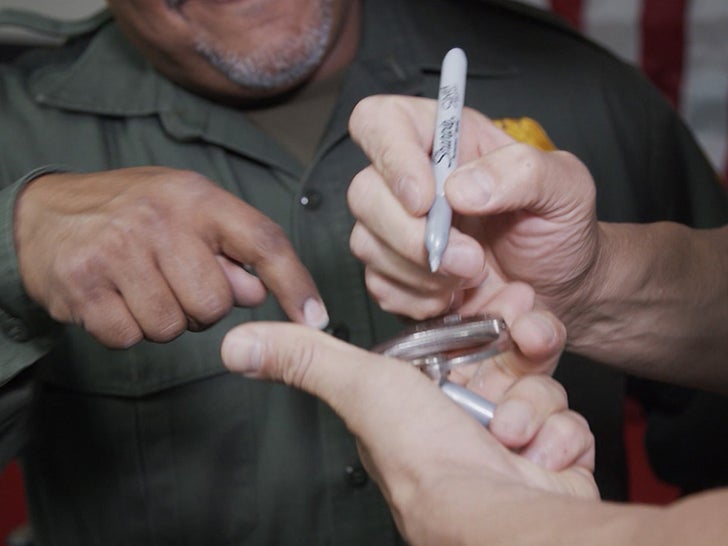 Tito's in McAllen, TX -- about 3 miles from the Mexico border -- for his big Combate Americas fight on Saturday with Alberto El Patron.

And, with Ortiz being a very outspoken fan of Trump's immigration policies, he decided to meet with the people in charge of patrolling the area ... and they LOVED him!!!

Check out the video ... Ortiz took pics with everyone, signed autographs and even gave a motivational speech about overcoming adversity. 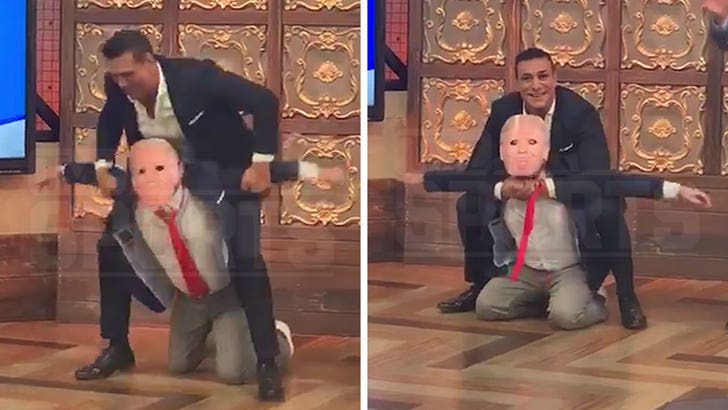 As we previously reported, Tito is tight with the Trump family and recently had lunch in NYC with Donald's sons, Eric and Don Jr. 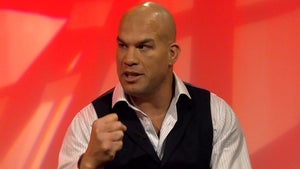 Tito Ortiz Wants to Fight Jon Jones, 'I Think I Could Beat Him' 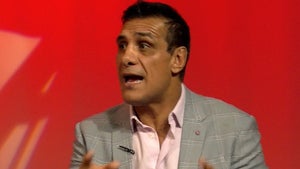 Alberto Del Rio Training with Ryan Bader for Tito Ortiz Fight, This Is No Joke!