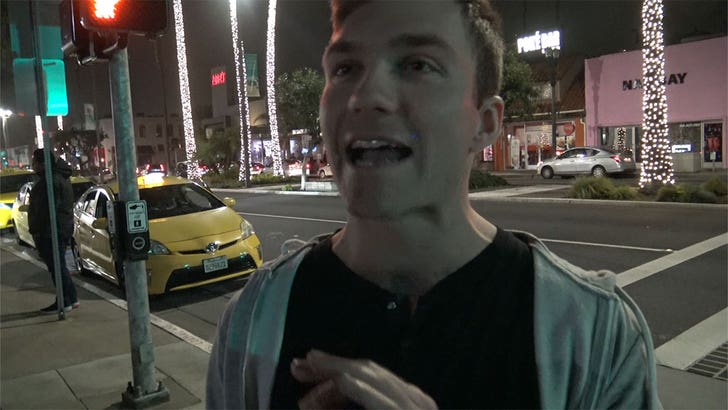 The Peloton controversy might be big laughs for 'SNL' -- but the guy who plays the husband in that ad is pissed, because while everyone else is laughing ... he's flooded with hate mail.

Sean Hunter was out in Hermosa Beach, CA Saturday night .. after he'd seen 'SNL' take not one, but two shots at the Peloton spot that seemed to urge men to buy the exercise bike for their wives for Christmas. You can tell in the video ... Sean's still in his feelings over all the backlash.

If ya missed it, Colin Jost took a direct shot during the Weekend Update segment, calling the ad sexist ... but added a really funny punchline. Sean says the joke was "frustrating" to him.

He added 'SNL' was "reinforcing that that's what people are thinking about it. I don't feel that way. That's not the truth about the commercial at all."

Sean says he's in no mood to laugh about the commercial yet, because of what keeps popping up on his social media. 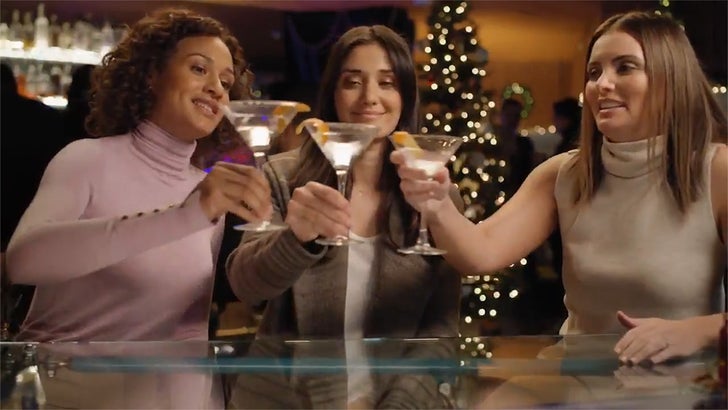 Interestingly, he said he WAS entertained by the Aviation Gin ad his costar, Monica Ruiz, did ... which clearly poked fun at the theory Sean was playing an emotionally abusive husband in the spot.

As for getting his own Peloton? Sean, whose day job is being an elementary school teacher, sure seemed to be in the market earlier on Saturday. He was checking out a ride in an L.A. Peloton store. 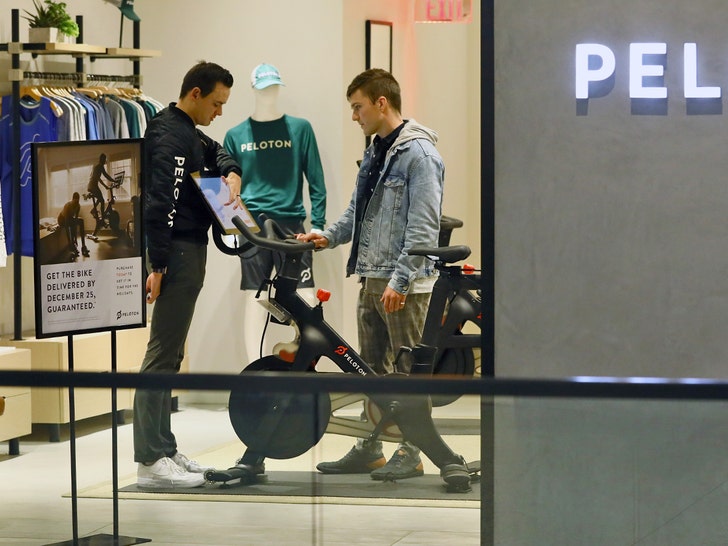 Apparently, he was just window shopping -- or looking for some publicity -- because he explained why there won't be one under his tree this year.

But, as the Temptations put it ... Sean ain't too proud to beg. 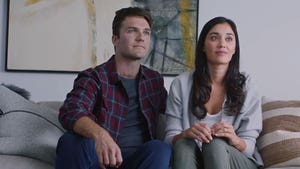 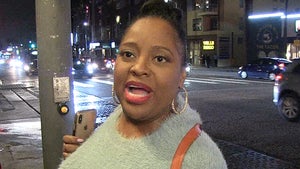