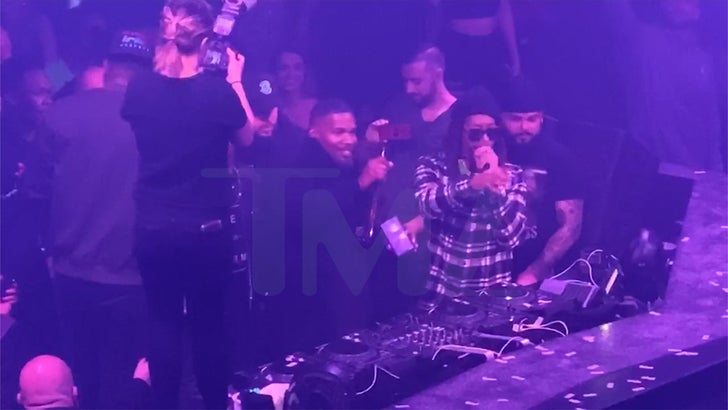 Jamie hit up Hakkasan Nightclub at MGM Grand in Las Vegas just after midnight Friday -- the official kickoff for his birthday -- and put his heart and soul into chugging the bottle ... with encouragement from Jon and the crowd. 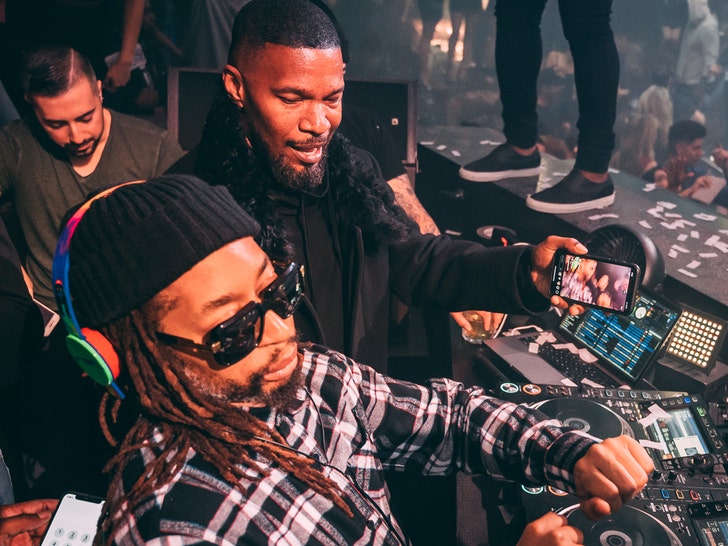 We're told Foxx arrived with a group of about 20 people ready to party with him for his 52nd bday, and they got a VIP table next to the DJ booth ... where Lil Jon was performing.

Shots were flowing, of course, and both guys took pulls straight from the bottle to get things going. We're told LJ got Jamie onstage around 2:45 AM and told the house, "I’ve known Jamie for a long time, and he’s a good, real person. He ain’t down with all that Hollywood BS."

The duo then had some more Don Julio 1942 and danced to Lil Jon's classic track, "Turn Down For What" ... before he popped a bottle of champagne and showered Foxx. 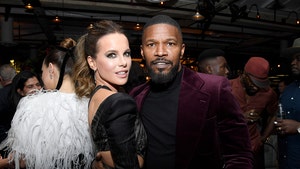 Jamie Foxx and Kate Beckinsale Get Close at Fancy Party 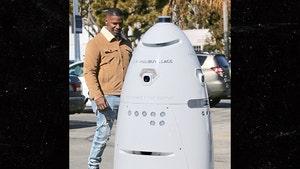