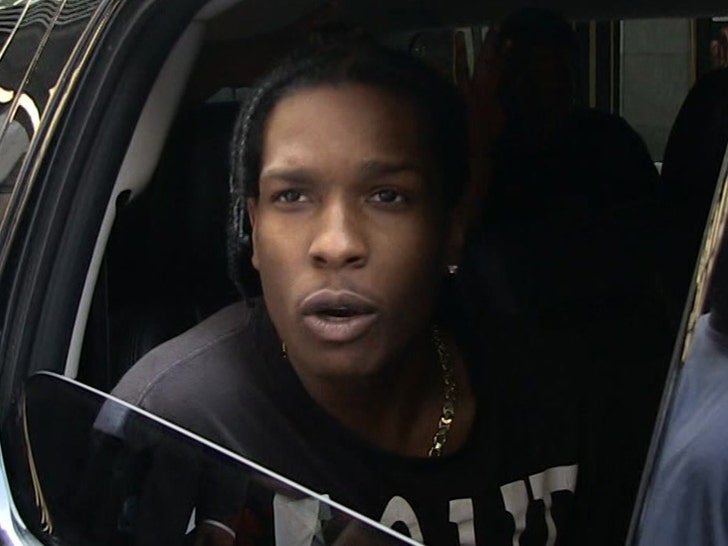 A$AP Rocky's addressing a leaked sex tape clip allegedly featuring him with another woman in the best way possible -- by being really funny ... and a little cocky.

The naughty clip began making the rounds Thursday and going viral for obvious reasons, but also because folks seem to be a little disappointed in Rocky's ... uh, performance. 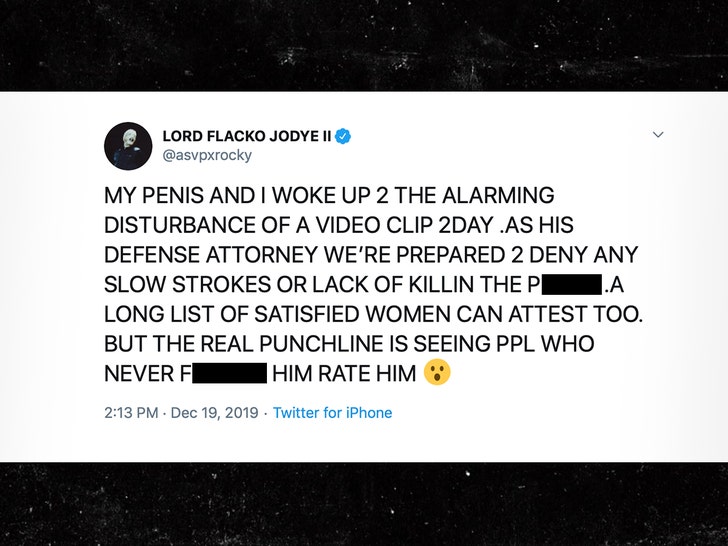 Well, the rapper responded in a big way, saying he and his penis woke up to the "alarming disturbance" of the leaked sex vid ... then went to bat for Lil' Rocky.

He says as the defense attorney for his dong, "WE’RE PREPARED 2 DENY ANY SLOW STROKES OR LACK OF KILLIN THE P***Y." A$AP adds there's a long list of satisfied women who'll back him up.

He also seems to find it funny that there's a lot of judgmental folks out there who've never had sex with him rating his sex skills based on a minute and a half clip. 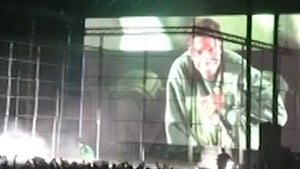 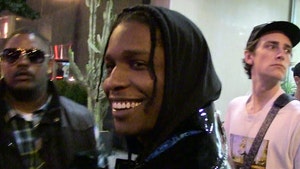