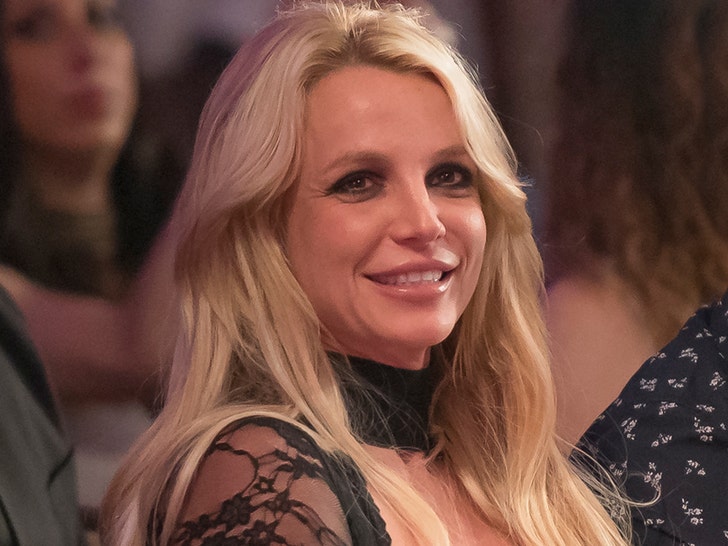 Britney Spears and company mean business when anyone insinuates her conservatorship is secretly harming her ... because her people just nailed a hater with a big, fat injunction.

Elia went so far as to call the treatment of Britney "a human rights violation." What especially enraged Jamie ... that Elia says he came to the conclusion on a "gut feeling."

Jamie and his lawyer, Larry Stein, claimed this is defamation, pure and simple, and went to court to muzzle Elia.

The judge saw it Jamie's way and ordered Elia to immediately stop his claims ... especially those suggesting the conservatorship is harming Britney.

One of the reasons for the injunction ... the blog triggered a number of death threats against the folks involved in the conservatorship ... some of which cops took seriously. 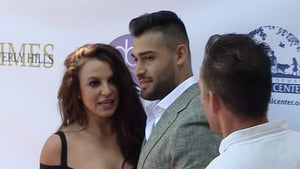 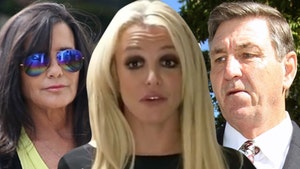