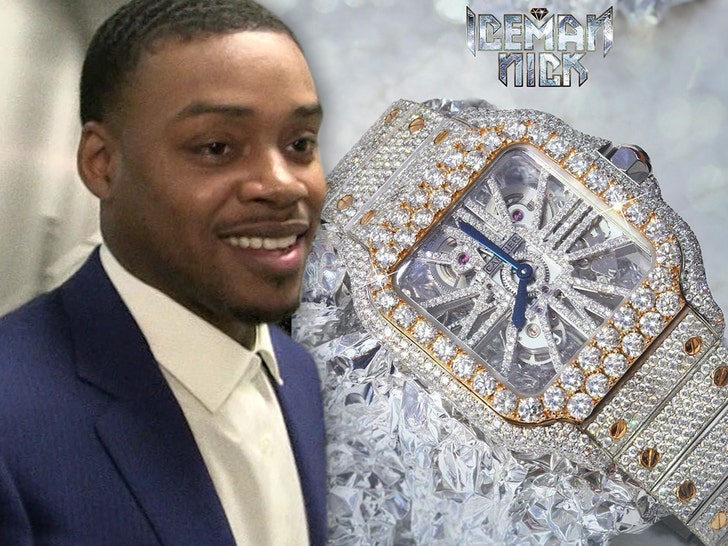 It's the season of giving ... which means boxing superstar Errol Spence got himself an AMAZING Cartier watch for the holidays ... and it's got a $100k price tag!!

TMZ Sports has learned, the champ wanted to treat himself at the end of the year ... so he hit up his go-to guy, Iceman Nick, to make him a one-of-a-kind diamond Cartier watch!!

We're told it's a one-of-one 2-tone Santos de Cartier Skeleton watch ... which is decked out with 30 carats of VVS diamonds, 18k rose gold screws and bezel, 7-sided crown set with a faceted sapphire, blue-steel sword-shaped hands and a sapphire crystal case back.

And, after surviving a near-fatal Ferrari crash in October -- we totally get why the boxer would want to spend a little money on himself!

Of course, Iceman Nick is also the guy behind Errol's sick, $400k "Man Down" chain ... so you know the dude loves what he sees.

We're told the entire piece is worth $100k ... but Spence has made a nice chunk of change in his career, so it ain't no thang. 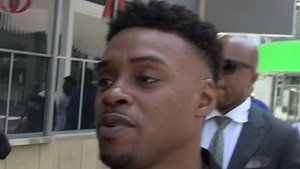