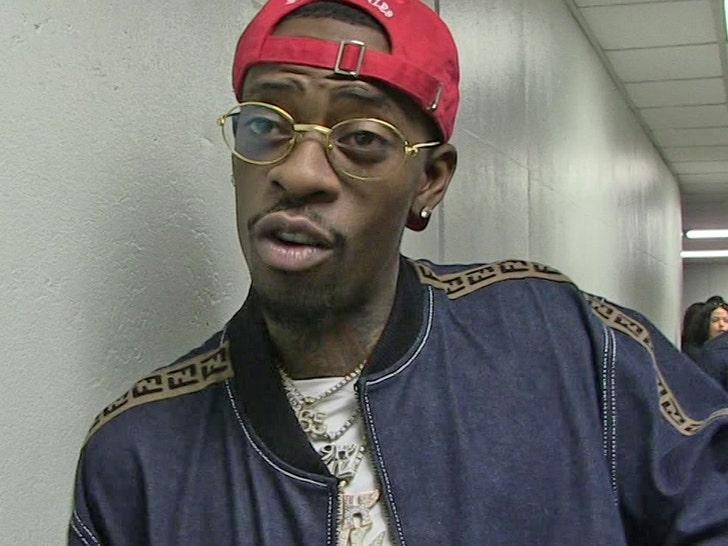 Rich Homie Quan is off the hook in his seemingly endless drug case.

According to legal docs obtained by TMZ ... the drug case against the rapper has been tossed. RHQ's lawyer, Lucy Bell, tells TMZ it was dismissed due to a lack of evidence. Bell says the "tiny amount of marijuana" was in somebody else's pocket and RHQ was wrongfully accused. We've reached out to prosecutors to confirm that ... so far, no word back. 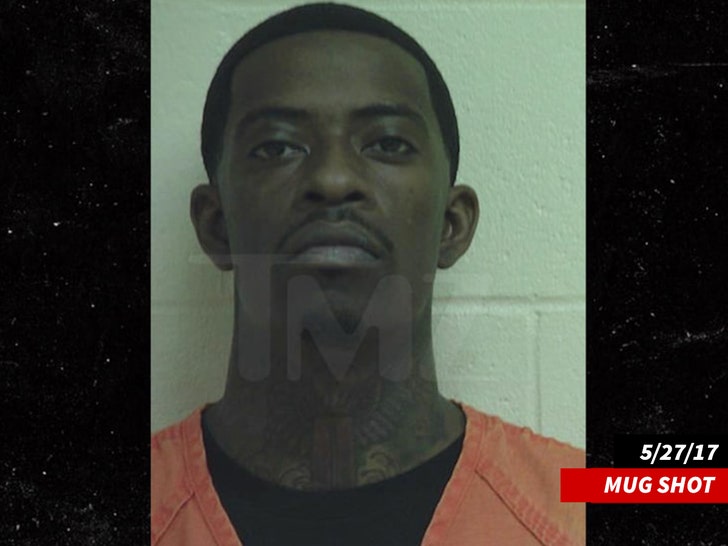 TMZ broke the story ... Rich Homie Quan and his crew were busted back in May 2017 in Wadley, GA on suspicion of a stolen gun and drugs. A few days later, the weapons charge was dropped but he was booked on felony possession of drugs with intent to distribute.

If convicted, he faced up to THIRTY YEARS in prison. But, Homie don't play that .. lucky for him, the case was officially dropped after the judge signed off. 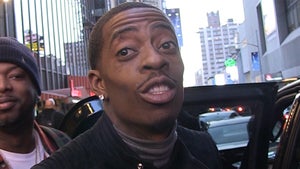 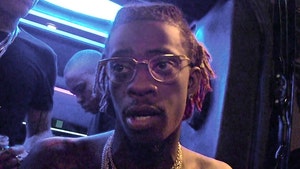