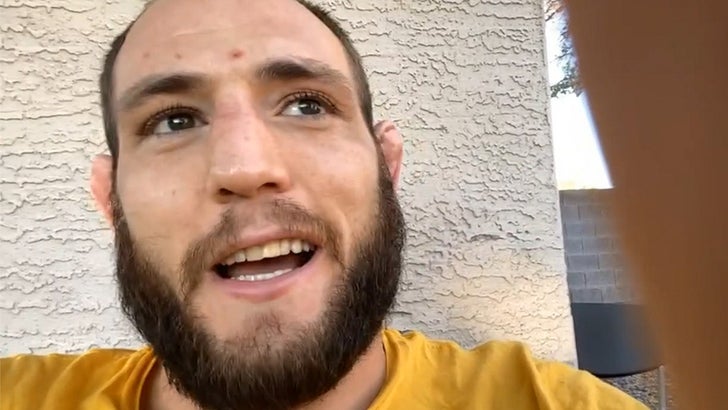 What would you do if someone handed you a check for $1 MILLION!?!?!? New Ferrari? Big ass mansion? Pet tiger?

The 31-year-old light heavyweight fought his way into the championship match against Emiliano Sordi -- where the winner takes home that 7-figure payday. Not bad.

Johnson says he ain't trying to count his chickens before they hatch ... but he'd be lying if he said he hadn't given some thought about how to spend the money.

"Ya know, I'm not gonna make any crazy purchases, but maybe a new car is something we've kinda been talking about."

And the dream ride?!

"I love Kias. We've been talking about the Telluride. But, I just saw the Stinger for the first time the other day. Most people laugh about this, 'You have a million dollar payday and you want to go buy a Kia?'" 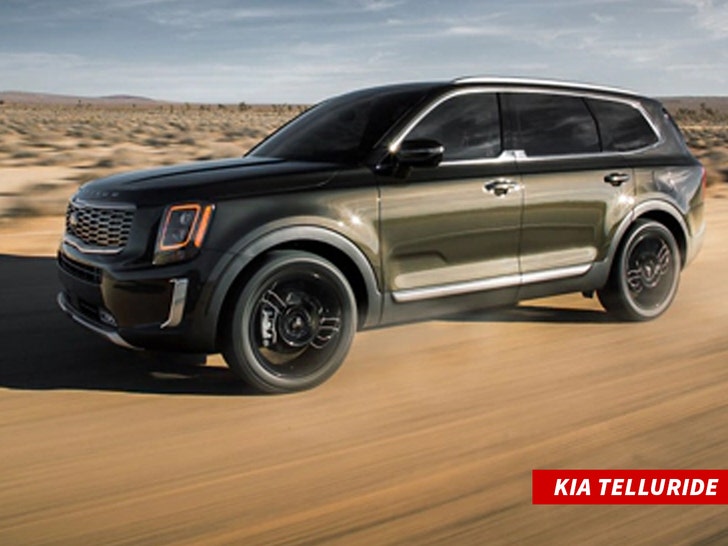 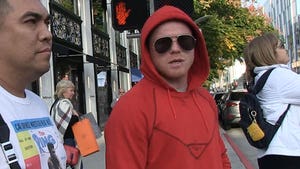 Canelo Alvarez Down To Box UFC's Jorge Masvidal, 'Why Not?!' 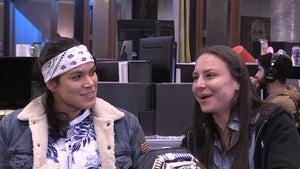 UFC's Nina Ansaroff Will Train During Pregnancy, I Will Fight After Baby!