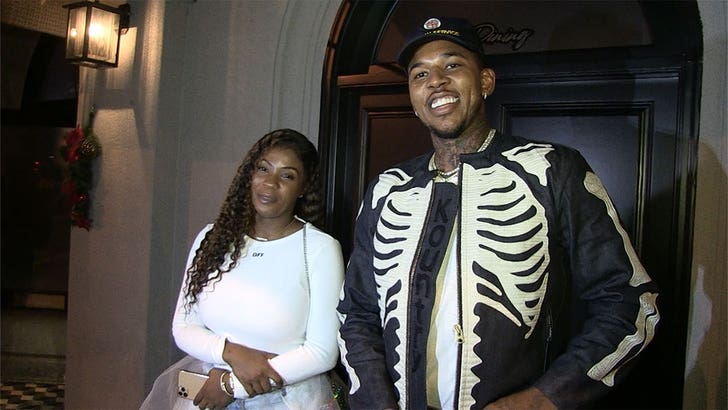 Nick “Swaggy P” Young took his new fiance out for a fancy dinner Saturday night ... it's the first time we've seen them since he popped the question on XMAS day.

Nick and Keonna Green hit up Craig's in WeHo and they were in high style as they left the restaurant ... a doggie bag was in the free agent's hand.

Nick made it clear ... the ring was super expensive, although he was mum on exactly how much it set him back. One sweet note ... his son helped him pick out the bling. 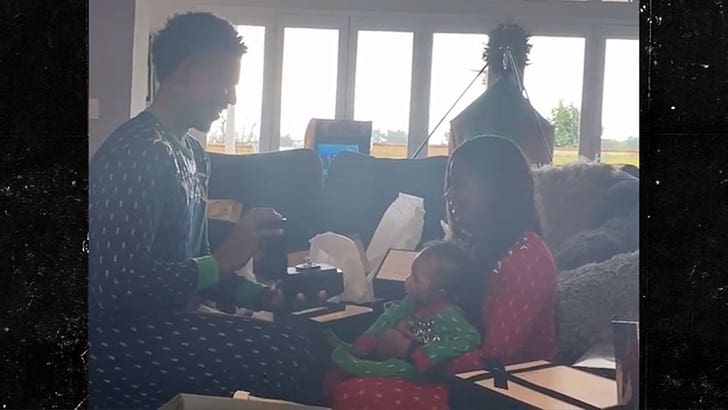 Nick proposed on XMAS morning with some help from Nick Jr., who filmed the whole thing.  Check out the video ... Nick grabs the huge ring box, walks over to Keonna and makes it clear ... the proposal was "way overdue." 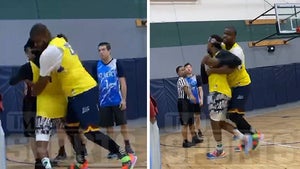 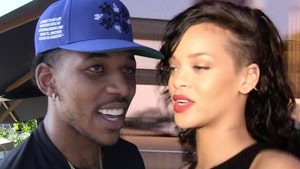