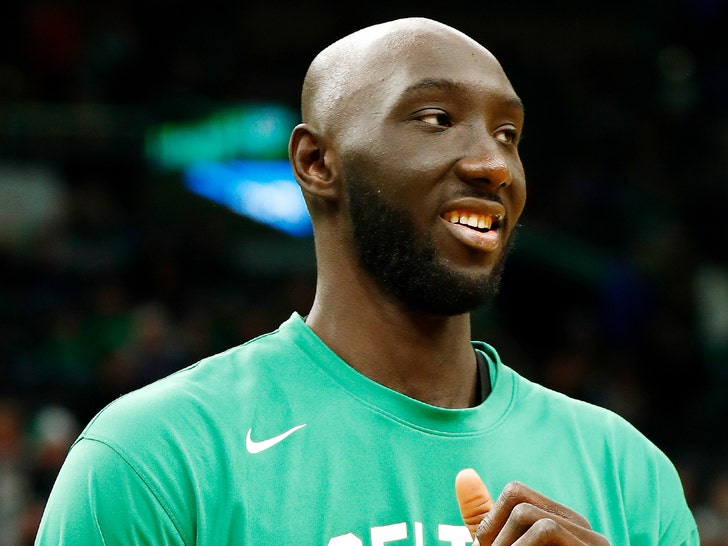 NBA fans LOVE Tacko Fall ... 'cause despite the 7'6" center only logging 3 games this season -- THEY WANNA SEE HIM IN THE ALL-STAR GAME!!!

The Association announced its top vote-getters so far for the annual classic ... and Fall currently sits at No. 6 in the Eastern Conference frontcourt standings with 110,269 votes.

It's an impressive number, considering Timberwolves superstar Karl Anthony-Towns has just 173,129 votes over on the Western Conference side.

Luka and Giannis have the early lead in All-Star voting ... pic.twitter.com/dPUxgZ7aQO

Of course, it's hilarious because Fall has only played MINUTES this season -- he hasn't spent too much time on the Celtics' active roster because of mediocre play and a concussion he suffered for being too tall (seriously, that story is wild).

But, all the love is a testament to how much people really dig Fall -- who's been an Internet sensation for his giant size ever since he killed it in college at UCF.

As for if the NBA will actually let the guys play in the game despite not really doing much in this season ... don't count on it -- the fan vote only makes up 50 percent of the total voting players need to make the game. 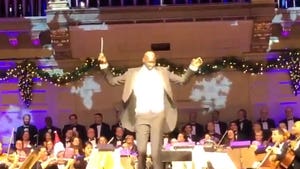 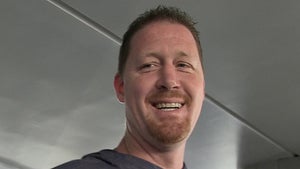