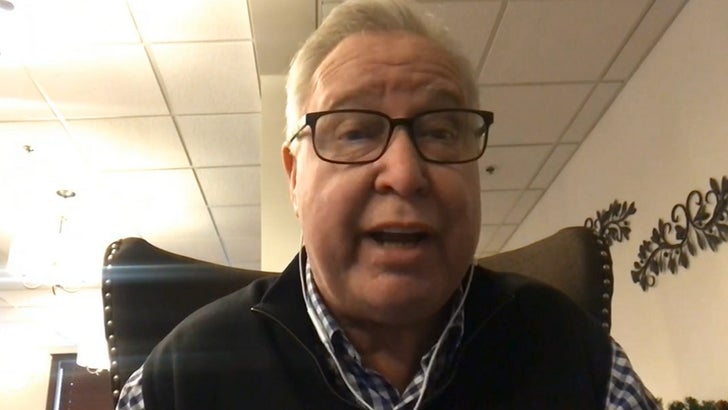 Ron Jaworski is praising the Eagles for NOT signing Antonio Brown when they were down in the dumps this year ... telling TMZ Sports that move could have been a train wreck.

"Short term, it might have been a good move," Jaws says. "But, I think long-term, it could've have been disastrous."

Jaws says he certainly considered the idea of his ex-team adding the troubled superstar ... especially when Philly was 5-7 and its wideouts were dropping like flies due to injuries.

But, Jaworski tells us once he really broke it down ... he realized the move could have SERIOUSLY damaged the Eagles' locker room.

"And, when you build your team on guys of high character and team focus, it's hard to bring an outsider in, despite all that talent, and think he's going to integrate into your culture in a short period of time."

It appears Jaws -- and the Eagles' brass, for that matter -- made the right call, 'cause the team ended up winning the NFC East without Brown ... and has a real shot to beat the Seattle Seahawks in their Wild Card game Sunday.

As for that matchup, Jaworski tells us he's confident Carson Wentz can replicate what Nick Foles has previously done for the team in the playoffs -- saying CW is more physically gifted than the Super Bowl LII MVP. 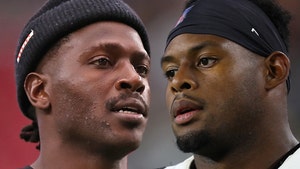 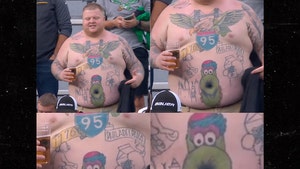