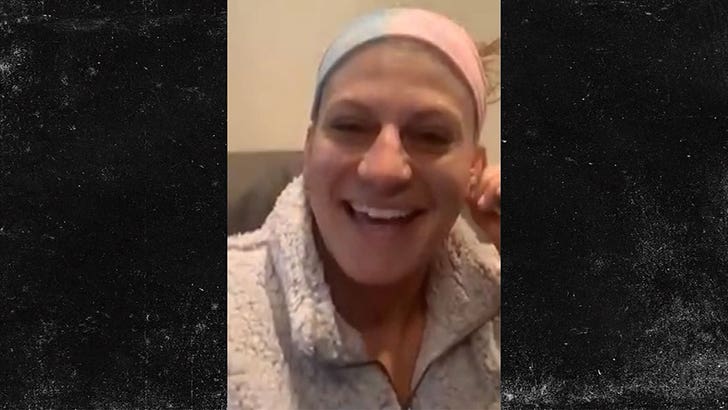 What would you do if you won $1 million? Well, Kayla Harrison's got the money ... and some ideas on how to spend it.

Harrison -- one of the biggest stars in MMA -- beat Larissa Pacheco and won this year's PFL tournament ... which comes with an over-sized million dollar check.

So, we hit her up and asked how she's gonna spend the money ... and she's considering using part of the big ass check to honor her father.

"My dad passed away a while ago and he used to love fixing up old American muscle cars. So, the last car he had that he really wanted to fix up when I was a kid was a ’69 Camaro. So I’ve kind of been rolling around the idea of getting a Camaro."

Kayla says her dad actually unloaded his favorite old -school muscle car back in the day to get her, her bro and sis some quads ... so copping the Camaro would be special for her and her family.

"I just remember [the Camaro] from being a kid. He was fixing it up and he actually sold it to buy me and my brother and sister four-wheelers for Christmas. So I was like damn I need to get that Camaro in his memory."

That's not all ... Kayla -- who also says she's gonna donate a bunch of the cash to her Fearless Foundation -- says winning the money (and the tournament) is literally a dream come true.

But, she isn't done ... Harrison says she's gunnin' for the million-dollar prize again next year. 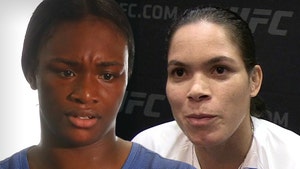 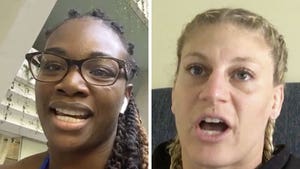