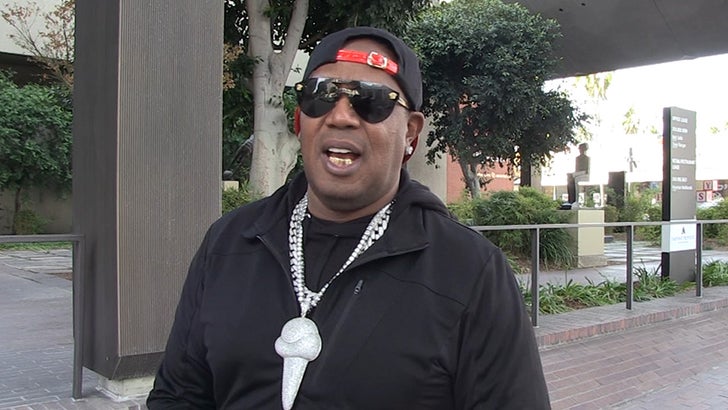 Master P says his HS hoops star son, Hercy, is already getting looks from big-time Division 1 schools ... but tells TMZ Sports he wants the biggest name in college hoops to hit him up.

Of course, Hercy's Minnehaha Academy just beat up on Zaire Wade and Bronny James' Sierra Canyon squad 78-58 in front of 17,000 fans on Saturday ... and the Junior contributed 9 points and 12 assists.

The game was nationally televised ... and after the exposure, P expects his son to get looks from huge programs -- and it's already happening!!!

"Arizona ... it's so many," Miller says. "Hopefully this summer they'll be on the radar."

P is clearly stoked for his son's progress as a sophomore in high school ... and hopes the biggest schools in the nation come knocking on his door.

Not only is Hercy a hooper, P tells us he's an A student as well!!

Fun fact ... Hercy and Suggs played together on the same AAU team in 5th grade ... and you know who the coach was??? 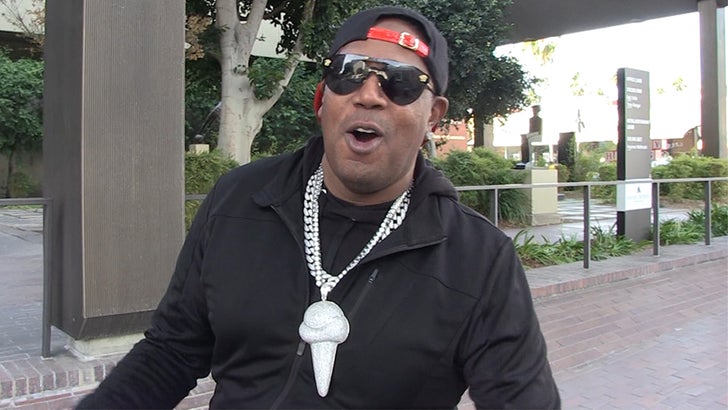 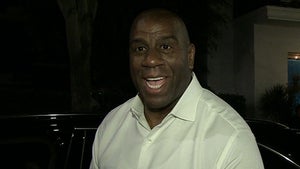 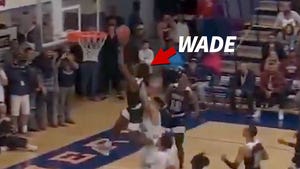