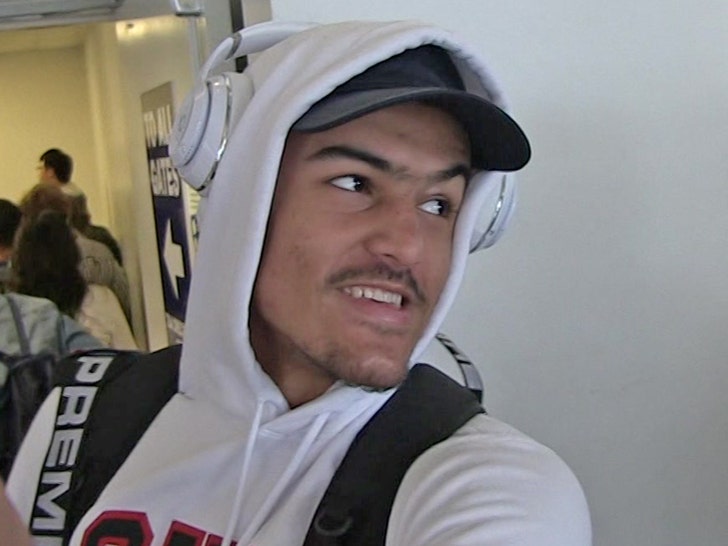 NBA superstar Trae Young is starting off 2020 by giving back to his new city in a HUGE way ... by helping cancel out more than $1 MILLION in medical debts for people in Atlanta.

The 21-year-old pro teamed up with a nonprofit called RIP Medical ... which, according to the site, uses donations to buy large bundles of medical debt and then forgive that debt with no tax consequences to donors or recipients.

"The City of Atlanta has welcomed me with open arms," Young said, according to WSB-TV in ATL.

"Giving back to this community is extremely important to me. I hope these families can find a bit of relief knowing that their bills have been taken care of as we enter the New Year."

We spoke with Young's dad, Rayford ... who tells us "[Trae] understands where he came from. He understands everyone is not in a position he's in."

Rayford adds that he was in medical debt before Trae got to the NBA ... so it's a cause that hits close to home.

The coolest part??? Rayford tells us each person affected by Trae's donation will receive a personalized letter from the hooper.

Save that letter!!! Young's stock is exploding in a big way these days ... did you see that move he pulled off the other day? GOOD LORD!!! 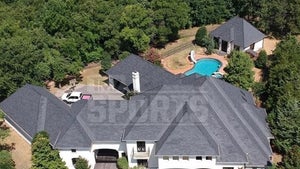 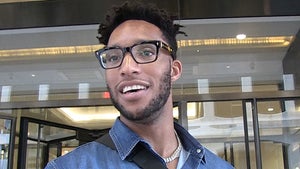 NBA's Evan Turner Stoked After Trade to Hawks, 'It's Gonna Be Fun'