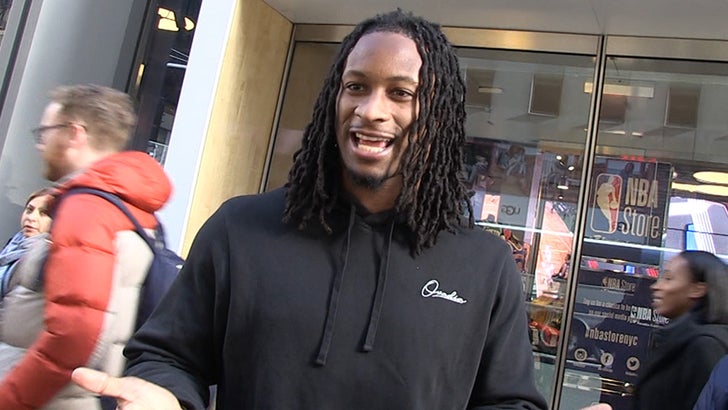 Todd Gurley is going to bat for his teammate ... telling TMZ Sports the L.A. Rams should pay Jalen Ramsey the fat contract he deserves ASAP!!!

L.A. traded a HUGE haul to the Jaguars for Ramsey earlier this season to get him to Hollywood ... but the corner has repeatedly said he won't play in 2020 without a new deal.

And, Jalen's made no bones about how much he wants in his new contract -- remember when he showed up to Jacksonville camp last July in a Brinks truck???

Jalen Ramsey’s entrance to training camp was.... Well it was..

“Time to get that money” #Jaguars pic.twitter.com/6SOxIkHmqd

Yeah, dude's looking for THAT kind of money!!!

But, when we asked Gurley -- who was leaving the NBA store after buying a 76ers hat to show support for Michael Rubin -- about it all, he told us Ramsey's worth every penny of it ... saying, "Of course he is!"

There's more ... we also asked Todd about the shine coming off of Sean McVay after his Super Bowl season a year ago -- and Gurley says he's not worried about his head coach at all.

As for fired Rams defensive coordinator Wade Phillips, Gurley wished him the best ... and says he's sure the guy will land on his feet somewhere. 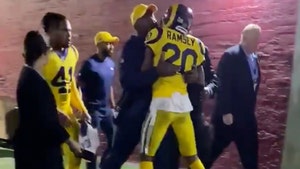 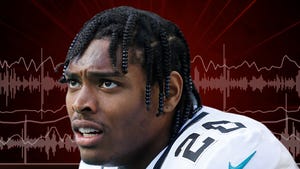