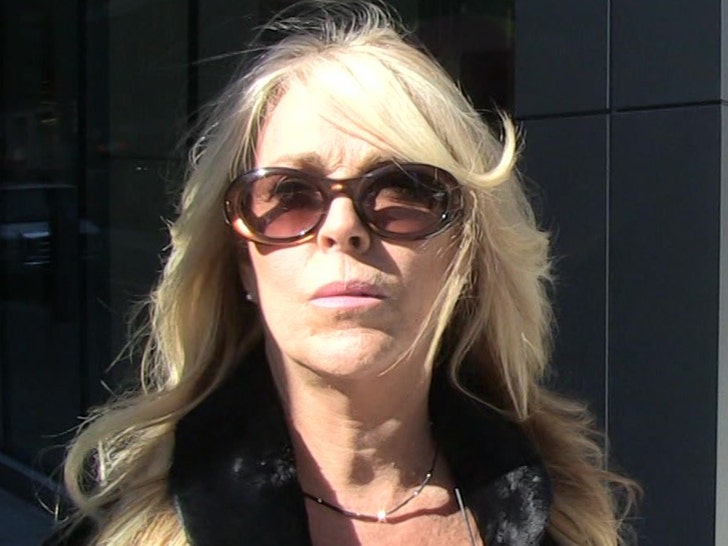 Dina Lohan has answers to just about everything cops allege she did this weekend during her DWI arrest -- denying she was in the wrong or in the danger zone for booze.

LiLo's mother's attorney, Mark Jay Heller, tells TMZ ... Dina was leaving an Outback Steakhouse Saturday near her East Coast home, and as she was pulling her Mercedes out of the lot when she hit the other car, a Honda.

Heller says Dina didn't see any damage, and claims no one was injured ... so she left, thinking nothing of it. Soon enough, she had the cavalry behind her. 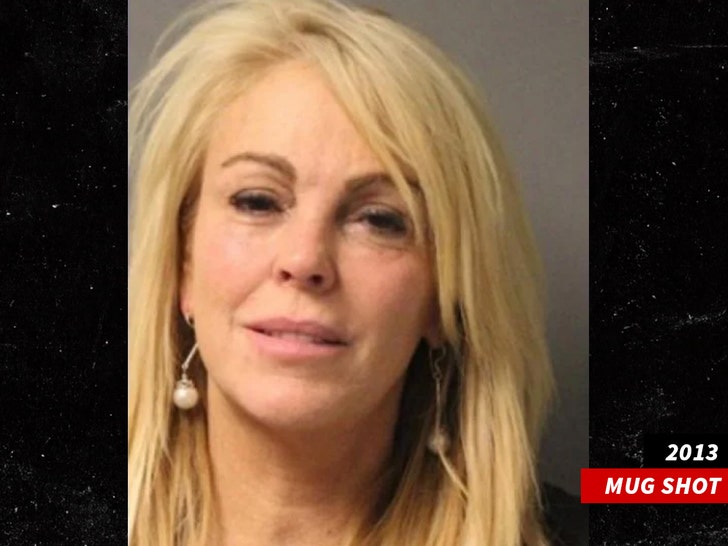 We're told Dina was surprised to see several cops tailing her as she got home -- the implication being, she didn't think she'd done anything wrong. As for that pesky breathalyzer, Heller says she refused it 'cause she was NOT drunk ... and thought they'd lie.

As for the police officer's claim, Dina fell on her face as she got out of the vehicle, Heller says that's BS, and claims the officer actually pushed her to the ground.

No word yet on whether she'll take legal action, but for now ... she's gonna have to take her case up with the State of NY. Dina's pled not guilty to DWI, and a laundry list of other traffic violations ... including leaving the scene of an accident. 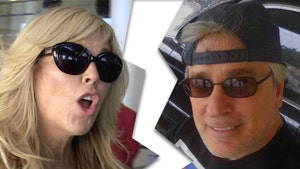 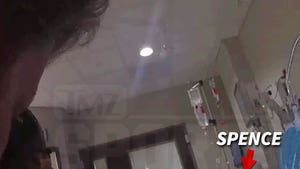