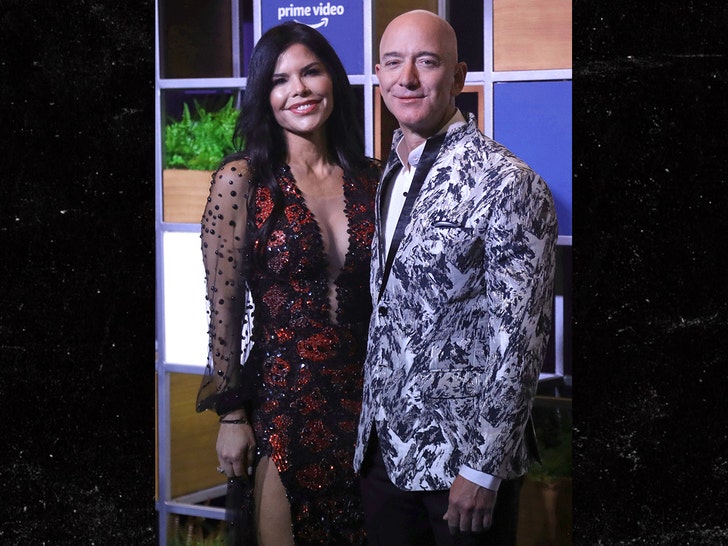 Cue the Bee Gees and spin the disco ball, 'cause Jeff Bezos and Lauren Sanchez are ready to party -- as a very public couple -- and they're dressed for it too.

Amazon's head honcho and the former TV host were fully bedazzled Thursday in Mumbai for an Amazon Prime Video event. It's the first time they've hit up a movie industry shindig together ... a little more than a year after their relationship was revealed. 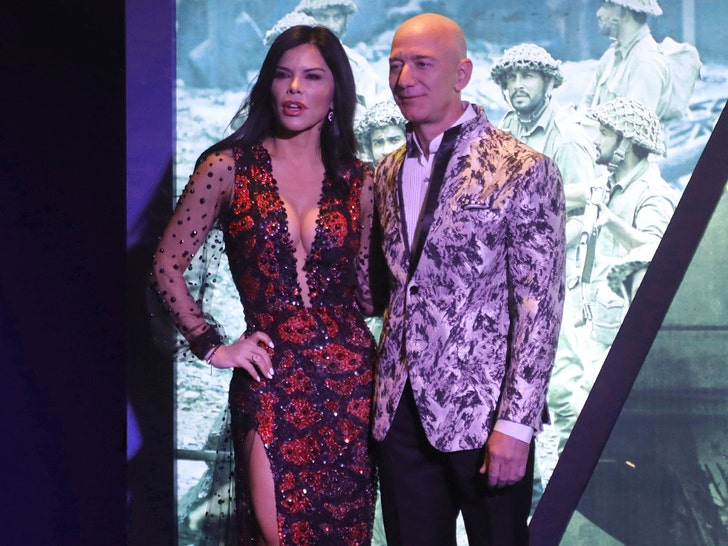 Lauren rocked a skintight, low cut red dress, while Jeff -- and his $113 billion -- slipped into a white and blue speckled blazer. Sharp and, as we said ... disco fever 2020, baby!

Over the last year, we've seen Jeff and Lauren on fabulous yacht vacations, and in box seats at Wimbledon ... but they've shied away from walking red carpets. Looks like that's changing this year.

BTW, Jeff's planning to make a $1 billion investment into India's small and medium businesses. It hasn't been well received, with protests erupting over fears Amazon will end up crushing business owners.

Far as we know, no protests over his jacket. Not yet. 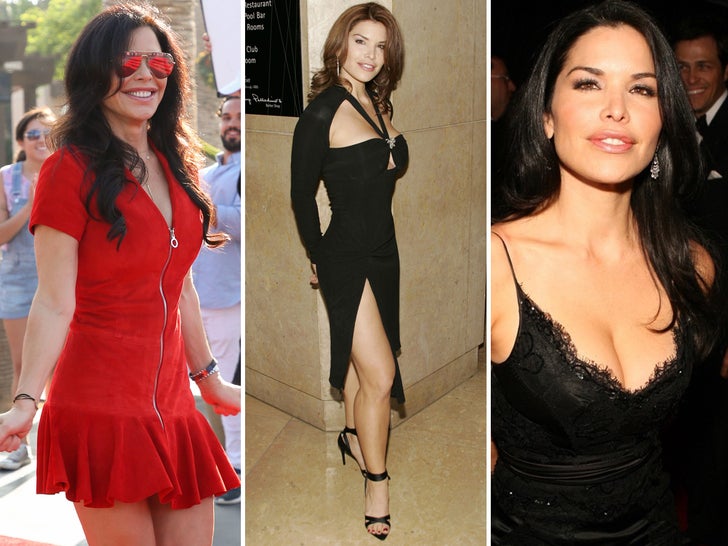 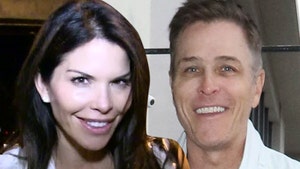 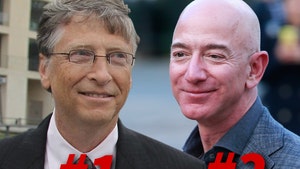