DeSean Jackson will be honoring his friend and late-legend Nipsey Hussle whenever he's rolling through the streets ... tricking out a Rolls-Royce to pay tribute to the slain rapper.

D-Jax -- who repped the L.A. rapper all season with custom cleats -- is keeping his tribute going on the road ... by pimpin' his 2020 Rolls-Royce Cullinan interior in "Nipsey Blue."

Not only do the seats pay homage to Nip ... custom lighting on the doors projects Nipsey's face and logo on the ground whenever Jackson hops in his ride. It's pretty amazing!

The rims are also blue ... as well as the RR hood ornament, which also has a "One of One" logo for DeSean, with all the work done by Champion Motoring. 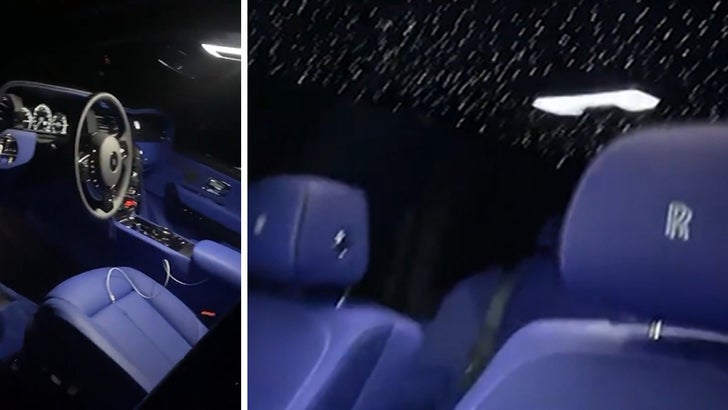 Nipsey was shot and killed outside his Marathon Clothing store in South L.A. back in March 2019 ... and DeSean has actively worked to keep his legacy alive ever since.

Jackson -- who also has a Nipsey diamond chain -- spoke out about the loss at the time, saying "Can’t b life !! How they even allow this to happen ?? Bro I remember us being young homies before all the fame and money two young south central kids connecting and making something out of our life’s and giving bac for our ppl & hood !!" 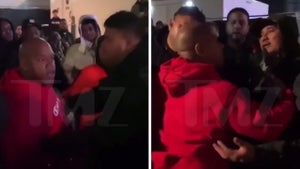 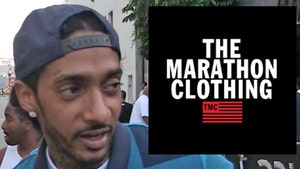