Gervonta Davis has nearly $250,000 worth of bling in his closet that he never properly paid for because he wrote a bogus check -- this according to a new lawsuit obtained by TMZ Sports.

Shyne Jewelers in Philadelphia, Penn. claims they reached a deal with Davis last year to make him some sick ice ... but they say the boxing star ultimately ended up stiffing them.

They also say Davis had another blue Richard Millie watch -- which he had previously bought from them -- repaired for $19,000.

But, they claim when it came time to pay up for the $250K bill ... Davis and his team paid with a counterfeit check.

The jewelers say this was no accident either ... saying, "Davis knew that the cashier's check was counterfeit and he acted intentionally and with malicious intent."

Now, the jewelers are asking for the jewelry to be returned or the $250,000 with interest ... plus damages.

We've reached out to Davis' camp for comment, but so far, no word back yet. 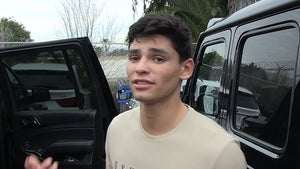 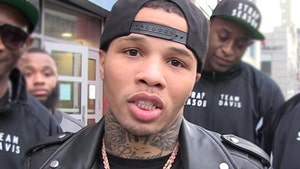