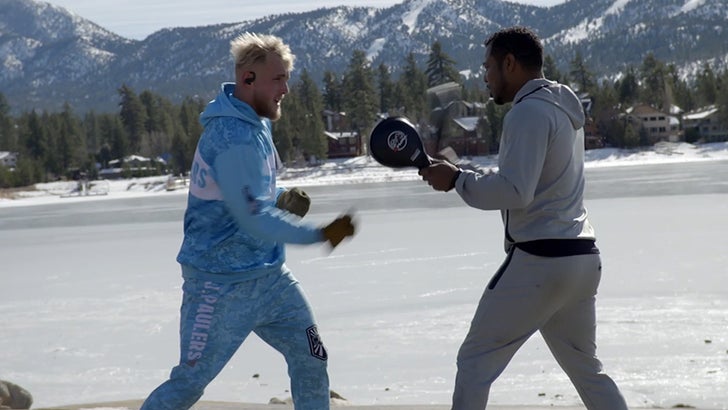 Jake Paul's pulling out all the stops for his big return to the ring ... and the footage from his training sesh with boxing legend "Sugar" Shane Mosley is INTENSE.

Of course, Paul's fighting fellow YouTube superstar AnEsonGib during a Super Bowl week extravaganza ... and JP's been training like an animal at Mosley's gym in Big Bear.

The footage -- part of DAZN's 40 Days doc -- is pretty impressive ... and despite Paul wanting to avenge his brother's loss and take on KSI, it's clear he's laser-focused for the January 30 fight.

KSI's played a huge role in making this fight happen ... continuously bating Jake until he accepted the match.

“If he does manage to get past the Big Gibber then yes, I will fight Jake. 100%. But, that’s not going to happen, I don’t think he’s ready for Gib at all and that’s going to show on Jan. 30. I think Gib wins this hands down and that will be the end of the Paul brothers.”

But, not if Mosley -- a former 3-weight class world champ -- has anything to say about it ... the fight goes down next week! 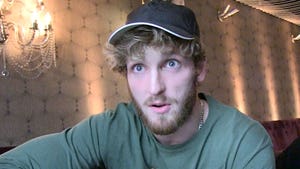 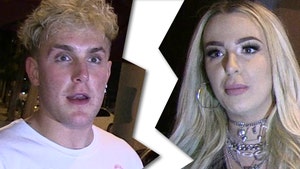