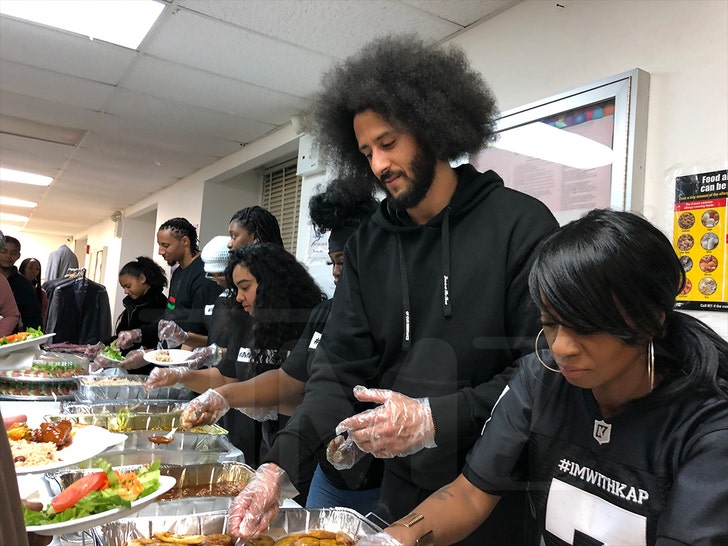 Colin Kaepernick didn't spend his Super Bowl Sunday watching his old team lose the big game, instead, he gave back to the less fortunate.

Kaepernick went to the Schomburg Center for Research in Black Culture in Harlem on Sunday, spending over an hour with employees and touring the building. From there, he went over to the SCO Family Shelter in Jamaica, Queens where he teamed up with Eric Reid and 100 Suits for 100 Men. 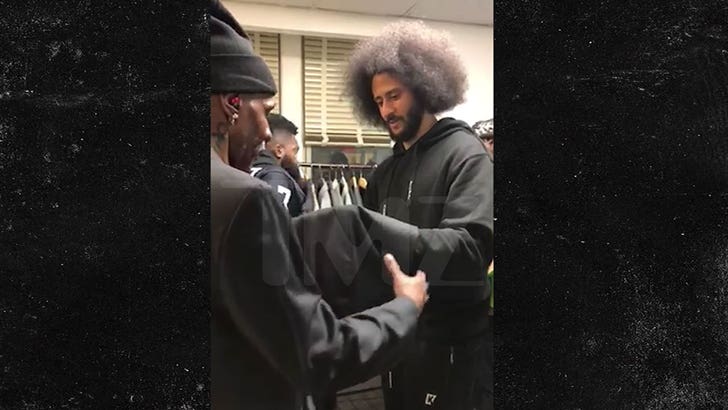 In video obtained by TMZ, you can see Colin personally helping some of the men try on suits. The group is a non-profit dedicated to helping underprivileged men and women get business-style clothing so they have a better shot to get jobs.

After that, Colin helped serve meals at the Shelter with some help from the LES Girls Club and Know Your Rights volunteers.

TMZ broke the story ... Jay-Z, Beyonce and Blue Ivy were seen sitting during Demi Lovato's National Anthem performance at the Super Bowl. Of course, Kap believes he was blackballed from the NFL after starting his kneeling demonstration back in 2016. 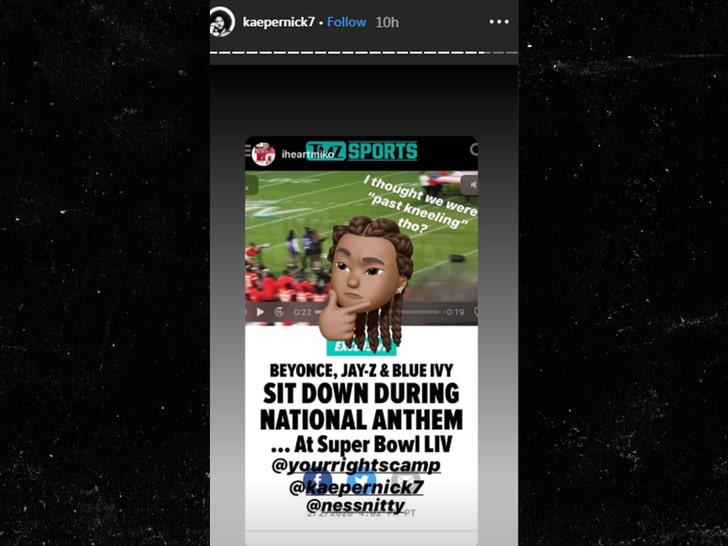 During a recent media event with NFL Commissioner Roger Goodell, Jay said, "we've moved past kneeling" ... a quote Kaepernick clearly remembers and referenced in a post on his Instagram story. 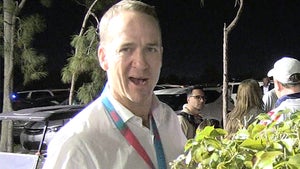 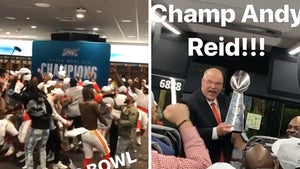